Following Honor’s success in the United States with its high-value X series, the company is announcing its expansion into Latin American markets across Central and South America. Honor will begin to sell smartphones in stores starting next year.

The company is certainly excited to see how it’s Honor 7X will do in the new region. The Latin American market is certainly different from North American markets in that people are more likely to purchase an unlocked phone at a physical store or through a carrier than directly from an online retailer. It will be interesting to see how Honor transitions into Latin America. 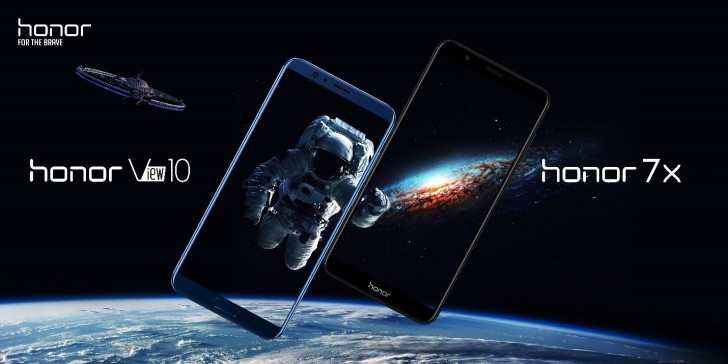 The company held a small reception in Miami where it announced the news to potential partners in the area. Miami’s variety of cultures and large number of Spanish speakers makes it a major hub for trade and distribution with South American markets.

Honor will continue to invest heavily in order to fill a consumer need in an underserved market with the most competitive and inspirational products to Latin America. - Zack Zhang, Vice President of Honor USA.

Huawei already has a strong presence in South America, so translating that presence into a sub-brand shouldn’t be terribly difficult. Honor is certainly after the younger crowd of consumers, so perhaps it will be easier to reach the always-connected generation of South and Central America.

Honor is going to bring the View 10 and the Honor 7X to Latin America – the same two devices that will be hitting the United States.

The Honor 7X puts an 18:9 display and an all-metal body with a fingerprint scanner and dual-camera for $199 in the States. Meanwhile, the View 10 features hardware and software identical to the Huawei Mate 10 Pro at a cost that directly rivals the OnePlus 5T.

Pricing and availability for these new markets have not been announced just yet, we may hear more at CES next month.

This is great news, hope they understand our market and manage to have a different fate that Meizu and Xiaomi had in the past few years, especially in Brazil.