Last week we came across a TENAA listing for an upcoming Huawei midranger with the AQM-AL10 model number. Back then we only had the preliminary specs of the device but the listing was recently updated with actual images that give us our first look at the phone. The updated listing also shows the phone is a member of Honor sub-brand with a silhouette that resembles the upcoming Honor 30 series which combined with the midrange specs leads us to believe this will be the Honor 30 Lite. 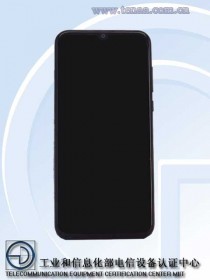 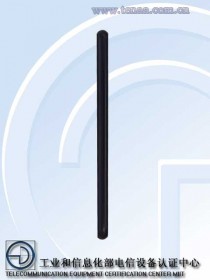 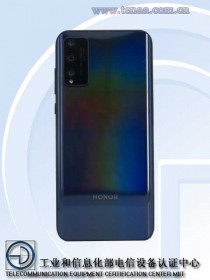 We already knew the phone will sport a 6.3-inch OLED display with an FHD+ resolution and now we see it will sport a waterdrop notch cutout for its 16MP selfie camera. The back features a vertically aligned triple camera setup and LED flash housed in a rectangular cutout. The main shooter is listed as 48MP and is accompanied by two 8MP snappers and a 2MP macro helper. 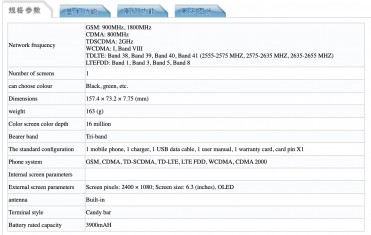 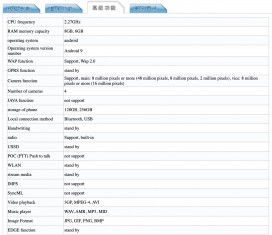 The phone is powered by an octa-core CPU clocked at 2.27Ghz which is presumably one of Huawei’s own Kirin chipsets. There’s also 6/8GB RAM alongside 128/256GB storage. The battery has 3,900 mAh capacity and 22.5W fast charging.

At least some sort of quick charge after Honor 9 fiasco.

This particular model comes with an AMOLED screen, so this must be a lower-end model in the series. All higher-end Honor smartphones come with IPS screen. This is part of the tradition and one of the significant selling point. There is a significant ...