On top of that, it has also struck deals with AMD, Intel, Micron, Microsoft, Samsung, SK Hynix, and Sony, Reuters reports. 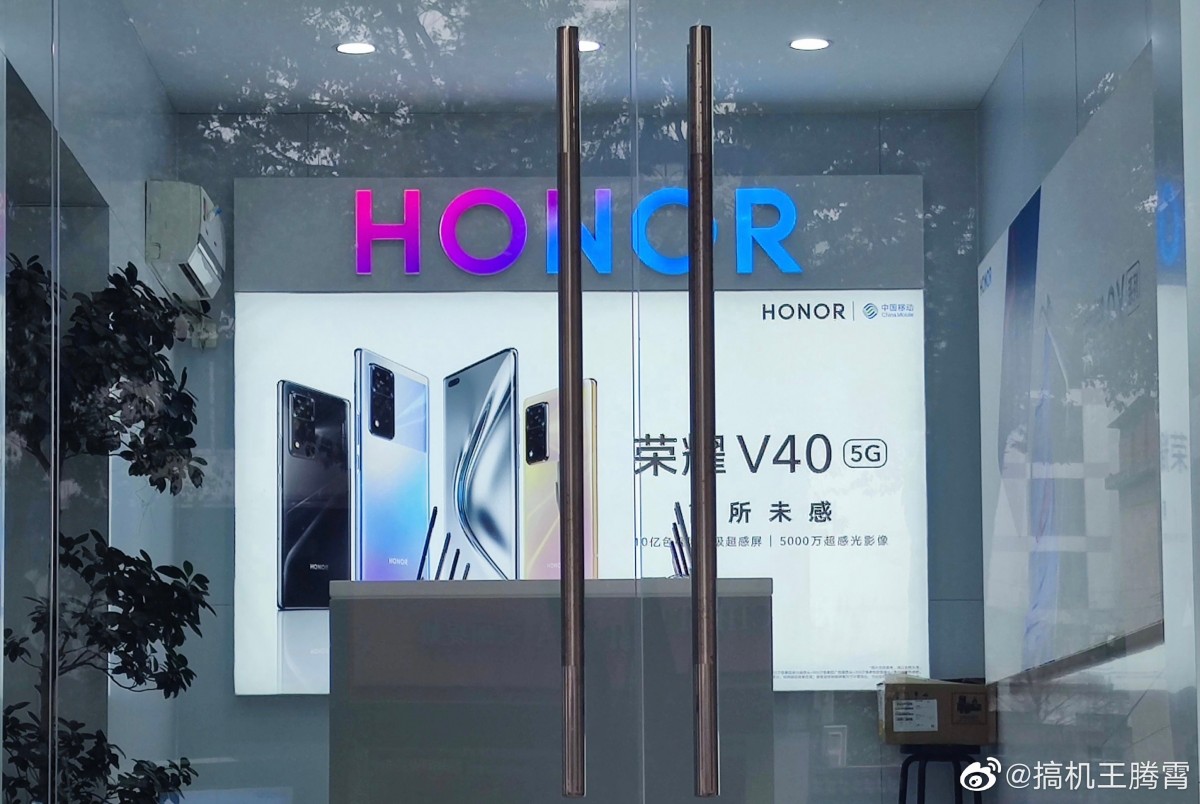 George Zhao commented the last five months have been “an extremely difficult but meaningful time for Honor”. The company felt expectations from partners and consumers as it is aiming to shake off the Huawei aftertaste. In its new venture, Honor will aim to move into the middle- and high-tier market and expand its overseas presence.

Honor is also going to keep plugging itself into the Internet of Things market, using Huawei’s terminology and strategy, but with its own spin. Analysts say the brand is aiming to provide the same quality people expect from the former parent company. While the brand will be based in Shenzhen, its 8,000 staff members have moved into a new HQ building.

A phone manufacturer company that used to be under Huawei and sold good budget phones. With the US Sanctions things have been very difficult and Huawei sold Honor to Xiaomi which means they won't have to face the US Sanction complications. That ...

Probably. It's either then giving the update or maybe Huawei will give support since they were created under their umbrella