Honor confirms Magic3 series is coming with Snapdragon 888 Plus

Qualcomm introduced the new Snapdragon 888 Plus chipset earlier today, and many smartphone manufacturers have already pledged allegiance to the new platform. One of the makers that will introduce a smartphone with the SD888+ is Honor, marking a huge step in its development as an independent brand.

Ms. Fang Fei, President of Product Line at Honor, said that the new chipset will appear in the upcoming Magic3 series.

The platform’s industry-leading performance and gains in AI will allow Honor to create “a mobile experience that will fulfill the needs of even the most demanding users”, Fei stated. 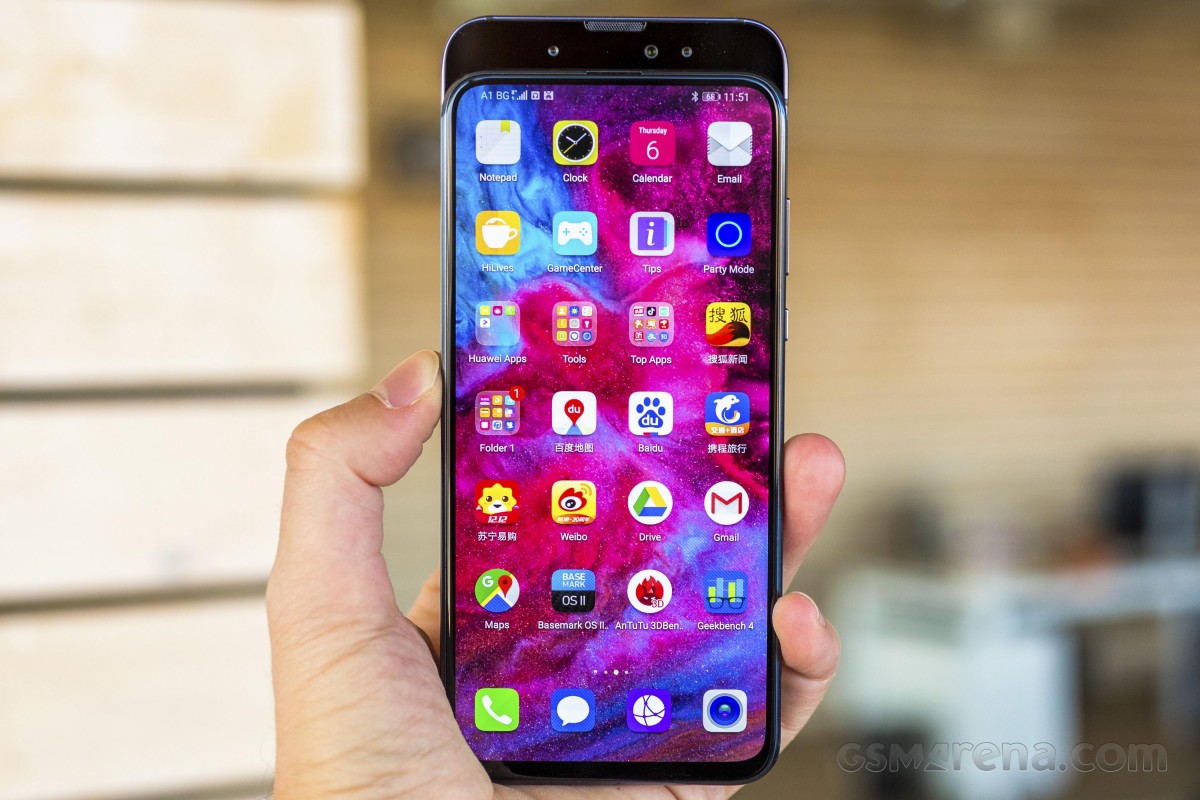 The announcement is huge for Honor after the company has separated from Huawei to keep its relationship with US companies. Acting as a standalone brand, the maker can now use products with American IP products such as the Snapdragon 888 Plus.

The good news comes two weeks after another major statement about future Honor phones coming with Google Mobile Services. It is safe to say the upcoming Honor Magic3 series will be a true flagship, bringing even more competitiveness to the already fierce market of high-performance smartphones.

Honor 50 Series surpass $77 million in sales in one minute

Honor patents Magic Flip, Fold and Flex names as it looks to join the foldable race

No they won't. Even if they could they wouldn't. They are trying to become independent

Yep, I remember some phone brands used to do that back in 2014-2016 as well. It's really good to see that is no longer the case lol.

If they are asking near $800 dollars for generic mid-range specifications and the typical mediocre cameras. Imagine how much they'll ask for a SD888 Plus and maybe some good sensor... And for what? The market is already full of them and they l...