Honor has already confirmed the announcement date for its upcoming flagship duo - the Magic3 and 3 Pro and it's going to be on August 12. We also have a pretty good idea of some of the hardware the two phones would offer thanks to previous leaks and rumors but this one seems to be the most comprehensive yet.

This one is coming straight from China and gives us an idea of what the pricing of both handsets is supposed to be. The vanilla model would start at around CNY 4,000 ($620) while the beefier Pro variant will ask CNY 5,000 ($770). 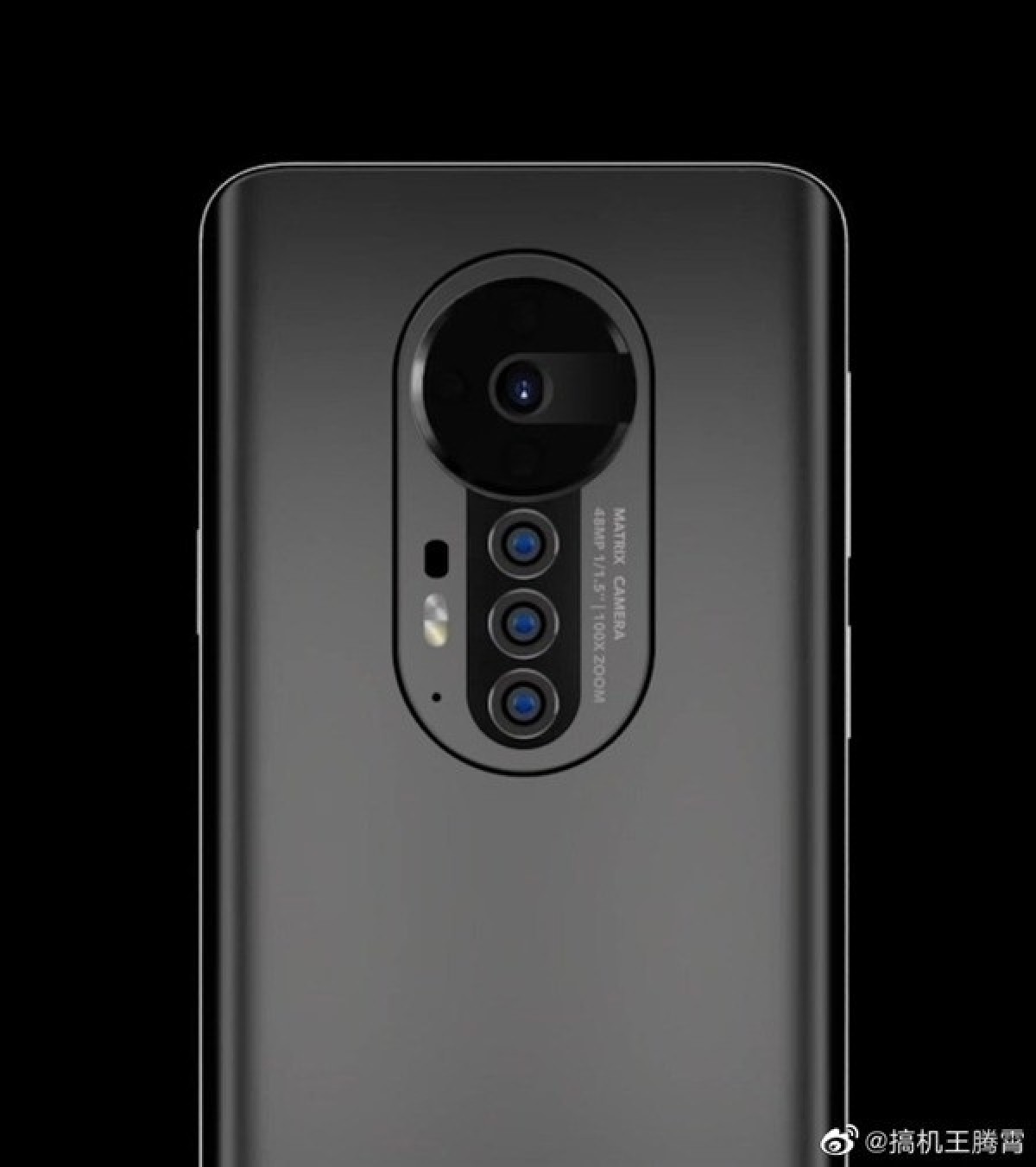 Additionally, the Pro will use an under-display selfie cam tucked under a 1228p panel with curved edges while the Magic3 will boast a 6.76-inch 1334 x 2772px display. Two selfie cams will sit inside a pill-shaped cutout.

It's still unclear whether both devices or just the Pro would feature the Snapdragon 888+ SoC. The report does seem certain about the Pro offering 100W wired fast charging and 50W wireless charging.

And as for cameras, the 3 Pro will have a periscope telephoto lens with up to 100x hybrid zoom support accompanied by a high-resolution main camera with a big sensor. The proper Magic3 would come with four cameras on its back and that's pretty much all we know for now.

Honor confirms Magic3 series is coming with Snapdragon 888 Plus

Thank you, you too!

I hate underdisplay camera with a passion, so... And with its sub 12Mp (8Mp) Ultra-Wide, 5Mp Macro and 2Mp depth it is the secondary cams are inferior to the 13Mp Ultra-Wide, 5Mp TeleMacro and identical useless 2Mp depth. Also, I prefer thicke...