The alluring but always elusive gaming smartphone - many have tried to build it, even Razer, but no one did it perfectly. Now, Honor is also joining the gaming race but with a new concept. Instead of greatness, the new Honor Play is pursuing affordability. And that's a very welcome turn of events.

The Honor Play looks like most of the smartphones today - a metal body, notched screen, and a dual-camera on the back. The Kirin 970 chip is what's in charge of the gaming session and the Play has Huawei's GPU Turbo out of the box. 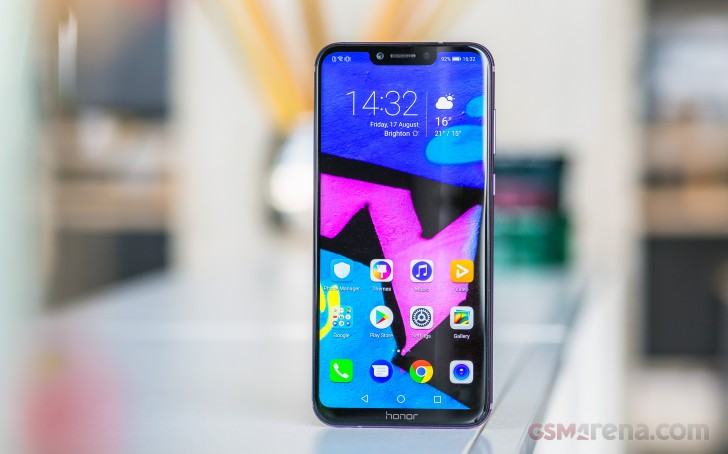 The Kirin 970 has been known as one of the most efficient pieces of hardware for mobile gaming - it doesn't cost as much but offers stable and sustainable performance. And with GPU Turbo things can only get better.

Many omissions can be forgiven when a phone is as affordable as the Honor Play. Like the notch. And the hybrid SIM slot. And the missing FM radio. 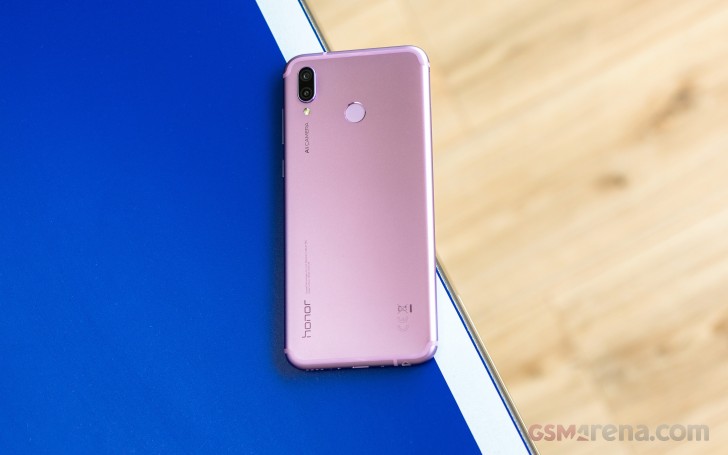 Huawei will be launching the Kirin 980 chipset any moment now, which made possible to lower the Kirin 970 price even more and yet keep it valuable thanks to the recent GPU Turbo upgrades. We've already seen it's not just a PR talk and the Turbo can make a difference, so the Honor Play seems like a thoughtful addition to the otherwise crowded Honor series.

The phone is available in China and India already, while Europe is getting it just now. Will it game though? Let's find out!

The white retail box of the Honor Play contains the phone itself, a white USB-C cable, and a white 18W charger. There are no headphones included, but an analogue audio port is available so feel free to plug your favorite pair. 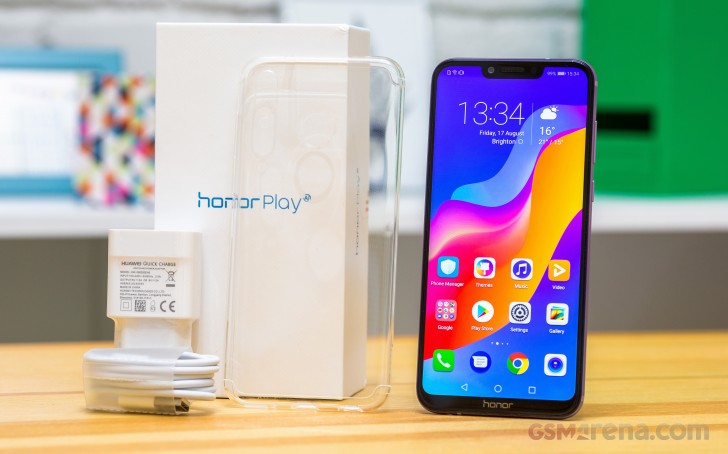 There is a transparent soft case inside the paper compartment, which may not be as needed on a metal phone as it is on one with a glass back, but we still appreciate its presence.