The Honor Play was unveiled last month in China with a great value proposition thanks being the cheapest Kirin 970 device. Now, the company is about to bring the device to India as well. The handset will sell exclusively on Amazon.in while the official announcement will be held on August 6

The phone aims to be a budget gaming alternative to the already existing high-end Snapdragon 845-equipped smartphones from Asus, Razer and Xiaomi.

As we already said, the SoC is Kirin 970 paired with 6GB of RAM and 64GB of expandable storage and the GPU Turbo tech should bring out the best from the SoC during gaming. 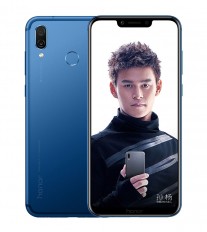 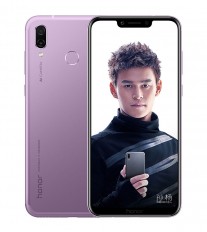 The back holds the fingerprint reader and the double camera setup - 16MP with f/2.2 aperture and a 2MP secondary one for depth sensing. A 3,750 mAh battery powers the phone while Android 8.1 Oreo with EMUI 8.1 run the show.

Yes I did some research and what you said is correct. Lets see if GPU Turbo can do anything to alleviate the issues with the 970 gpu.

The gpus actually pretty shit on the 970. It might have higher benchmark scores than the 835, but it throttles too fast and has too high powerdraw. More than 2x that of adreno.

Will only buy if its Android One