We are in Hong Kong for the official introduction of Honor View 20 - its first phone with an in-screen camera. The device is yet to be launched to the wide audience, but we got an exclusive peek of the new device. It will be the first smartphone with a 48 MP camera, implementing the Sony IMX586 sensor.

Another breakthrough the Huawei subsidiary introduced is Link Turbo - a technology allowing simultaneous Wi-Fi + 4G use, so the connection is not choking over poor public networks. 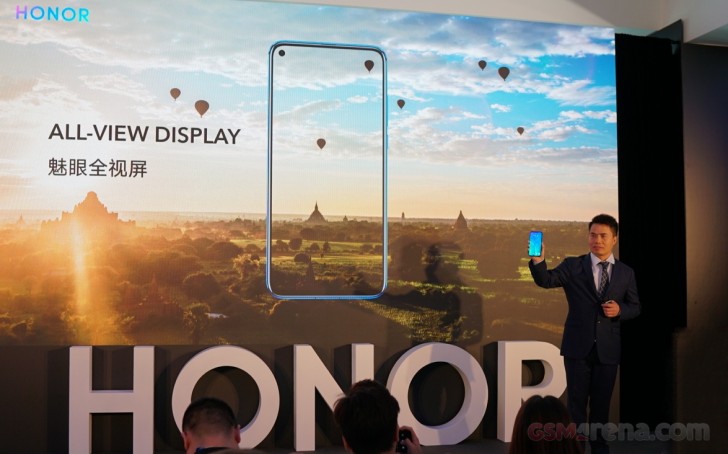 Honor skipped on revealing any specs and the unit we held was in a pre-production body, hiding the design of the phone. The company did say the screen of the View 20 will have a 4.5 mm cutout for the camera, with the screen now called Full-View Display 3.0.

The chipset will be Kirin 980 with its dual-NPU to bring 48 MP AI HDR mode that Honor claims can match single-lens reflex cameras.

Speaking about the camera, the Sony IMX586 CMOS is on a massive 1/2-inch sensor (0.8 µm/pixel) and has the Quad Bayer color array, stacking adjacent 2x2 pixels in the same color. In theory, the View 20 should shoot low-noise 12 MP pictures in low-light. Honor is going all-in with this camera being the sole snapper of the main setup, instead of going for dual- or triple-cam solutions like other flagships. 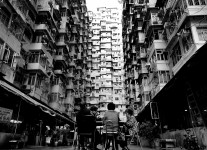 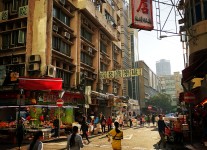 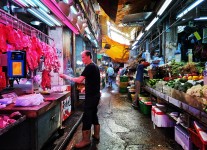 The phone will be officially announced on December 26 in China as Honor V20, while the global launch is taking place in Paris on January 22, as we reported earlier.

Agree with that, mid range lack of ois