Honor View 20 made its global debut last week in Paris, but the Indian division decided to have a separate launch. The smartphone with a punch hole camera was announced with its 48 MP snapper and Kirin 980 chipset for INR37,999 or the equivalent of €469, which is about 20% lower than the global price tag of €569 for the 6/128 GB variant. 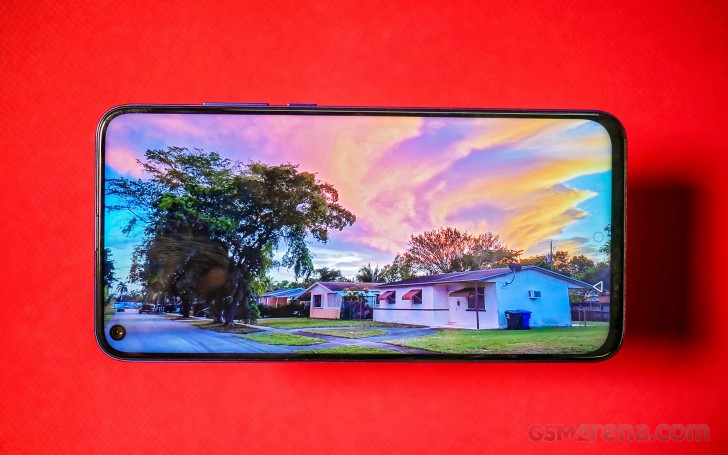 The Honor View 20 has a 6.4” screen with a cutout for the 25 MP selfie camera and Full HD+ resolution. The 48 MP camera actually normally outputs 12 MP images with 4-in-1 pixel binning. The shooter is coupled with a 3D ToF secondary camera used for AR photos and gaming.

Although the starting price for the View 20 is INR37,999 it is for the Midnight Black and Sapphire Blue options with 6/128 GB memory. The Phantom Blue option with 8/256 GB is INR45,999, while the Phantom Red Moschino Edition phone is nowhere to be seen. 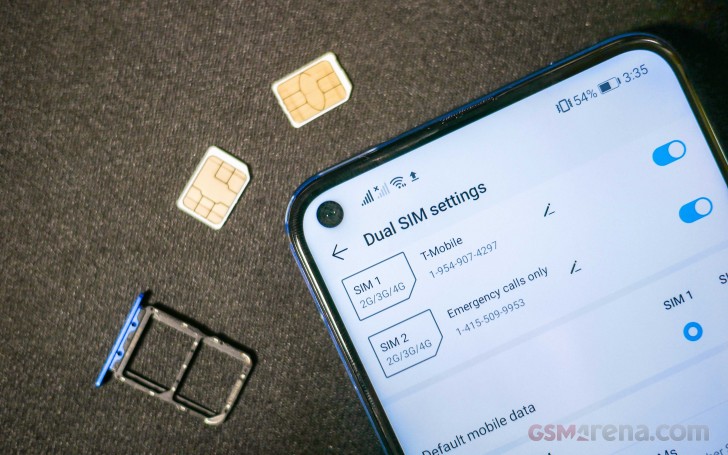 During the event, the Honor Watch Magic was also introduced to the Indian market. Its price starts from INR13,999 for the Black unit with silicon band, but the silver option with the leather band is INR1,000 more.

The phone will go on sale at midnight exclusively on Amazon and Honor’s e-store. The watch is an Amazon Exclusive as well, but Honor remained silent on eventual market launch date.

Solid pricing for a flagship. VEry impressive, given the specs. The chipset is top notch and faster than the SD 845...

No one asked you to follow rumors of other websites. OnePlus didn't develop the trust over night. The 6t is nowhere compared to the View20 in some aspects.

There is Lava and Micromax to atteact buyers like you. Honor has buyers who understand that they are getting good value for the money they are paying.