The Honor X20 series already have two members - the affordable X20 SE and the X20 5G with an Oreo-shaped camera island on the back.

Reports from China now reveal a third variant is on its way - it will have a humongous 7.2” screen, a 6,000 mAh battery and will keep the circle on the back. 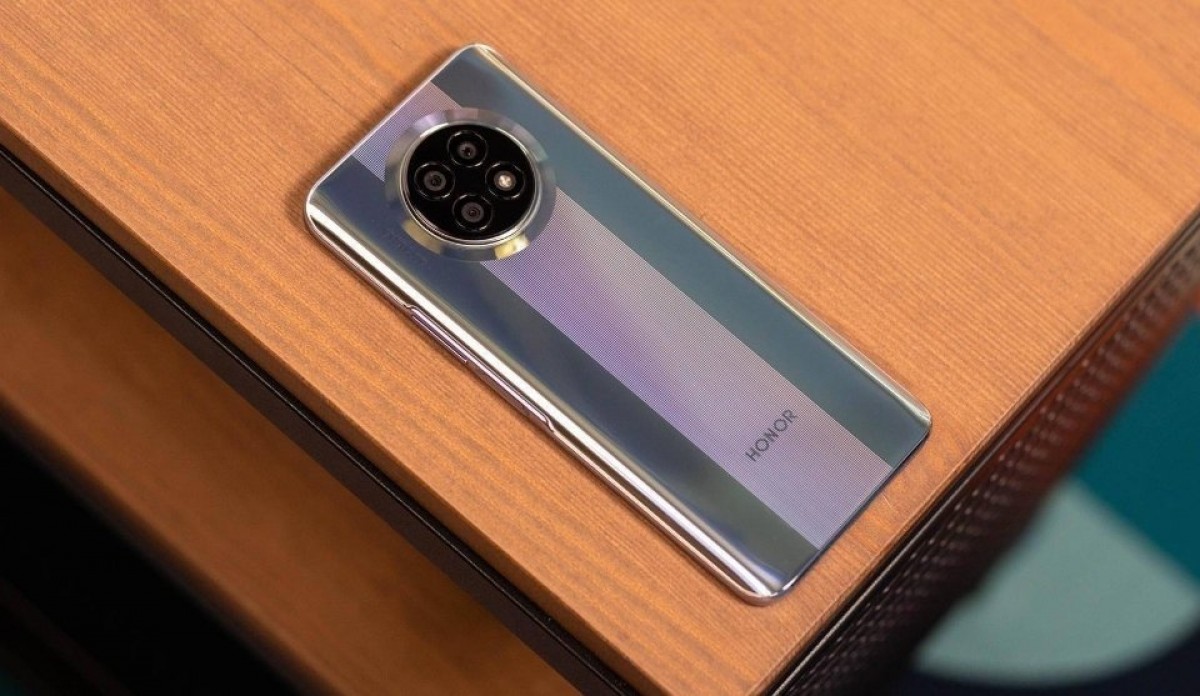 The Honor X20 Max would be a natural successor of the Honor X10 Max, launched in the summer of 2020. It came with a 7.1” screen, meaning the new device will have the biggest screen on an Honor smartphone ever. The new device is said to have a Dimensity 1100 chipset.

The bigger question here is whether Honor will be able to bring these midrangers to the overseas market - its last X series phone was the 10X Lite in late 2020, and it wasn’t even an Honor device - it was a rebranded Huawei phone.

Yes and way back humans was much liwer and all things was cheaper... Times goes you know. When i look 56 years back, i must realize things change, but i love it. And things i dont like, like iphones, i dont even spend time to comment on, but its ...