A new report from WinFuture reveals Honor's plans to launch a mid-range handset for the global markets called Honor X8. The leak also suggests that the device is based on the Honor X30i, which is a smartphone launched back in November in China. 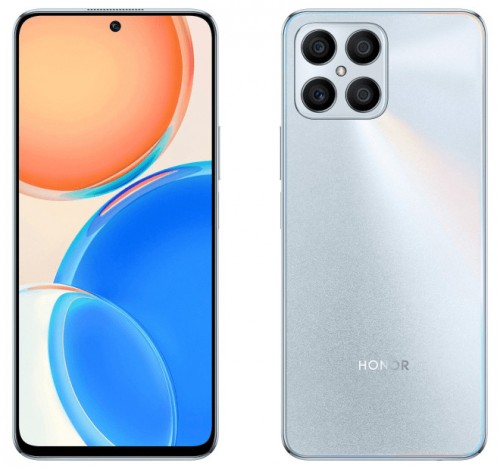 However, while the X30i supports 5G, the X8 is rumored to skip that and be limited to 4G. That means it will feature a different SoC, not the Dimensity 810 chipset that's powering the X30i. The leak mentions an unnamed chipset with 4x Cortex-A73 cores running at 2.4GHz and 4x Cortex-A53 cores running at 1.9GHz. The base storage option will offer 128GB with no option for microSD card expansion.

The rest of the specs are allegedly the same as on the X30i as will be the design. The handset will be available in blue, silver and black with an expected price of around €200. The source believes that the Honor X8 get its announcement during this year's MWC in Barcelona.

then uninstall this app since they're no more innovations to be had🙄... stop being such a cynical wet blanket