Earlier today Honor introduced the X10 5G, its latest affordable smartphone entry. During the announcement, Honor’s President George Zhao confirmed the Honor X-series of smartphones has surpassed the 80 million shipments milestone. The first member of the series dates back to 2013 with the Honor 3X G750. 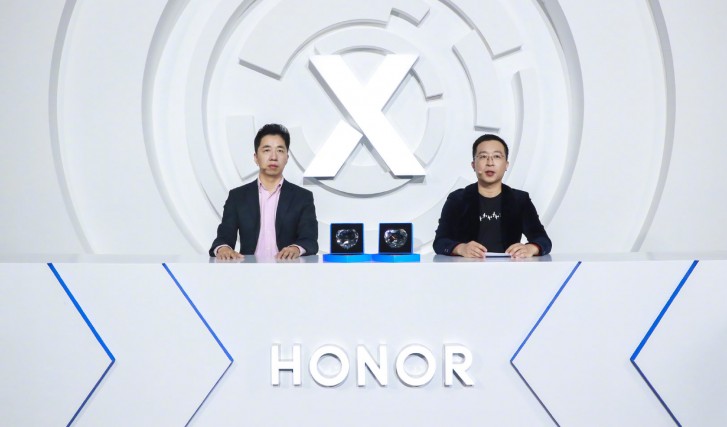 The Honor X-series is characterized by solid performance and affordable prices, which has helped it garner significant popularity in China and Europe. Recent models like the Honor 8X and 9X have kept up the demand with the 8X alone selling over 15 million units .

The new Honor X10 5G is easily one of the most affordable 5G handsets starting at CNY1,899 ($270/€245) and with its extensive support for global 5G frequency bands could help propel the X-series in the 100 million shipment club.

What i wanted to say is that only samsung has managed to sell in all the countries( even apple didn't). Other companies need to make sacrifices with some countries and focus on only in some specific regions to have a better recognition there before e...

The only country with 140 milion people is russia and huawei is very popular there. I guess you're talking about bangladesh. It's different marketing strategy huawei. They are very popular in most of africa middle east south east asia and europe. Whi...

This brand might indeed be somewhat popular in china and certain european countries, but in my country, (which is really, really small and tiny with only 140 million people) honor devices are very rare