Redmi introduced its Note 10 series, having six different smartphones at launch. Three of them were first introduced in India, and later after a little reshuffling of the names, four made it to the global stage (the math checks out because two of those are actually the same phone under different names).

The Note phones by Redmi have been best-sellers for the better half of the past decade, ever since the Redmi Note 4. Back then, there were just three of them, with no Pros and Maxes. But we are living in 2021 where companies aim to cover all price ranges - a seemingly valid strategy when competing in the cut-throat mid-range market.

All Redmi Note 10 phones sans the Note 10 5G come with an AMOLED screen, which is a massive improvement over the previous lineup of Note 9 phones. This will boost image quality and make gaming and media consumption even better. 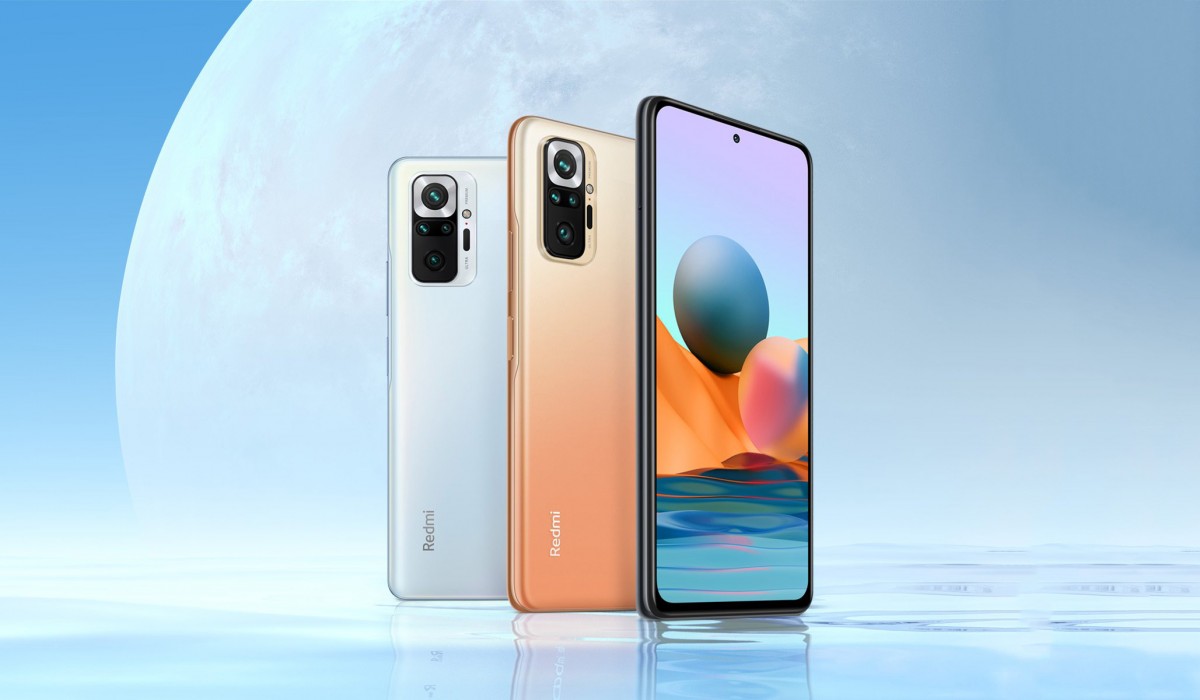 On top of that, the Note 10 Pro, known in India as Note 10 Pro Max and the Indian Note 10 Pro come with 120Hz refresh rate, which is even more impressive at these price points.

What happened to 5G?

The year is 2021, and the buzz word around the world is 5G. The availability of the fifth generation networks is expanding rapidly, and other manufacturers have already caught the wave. However, the Redmi Note 10 lineup has only one phone that can run on the next-gen networks, and it is the cheapest and least impressive of the bunch. 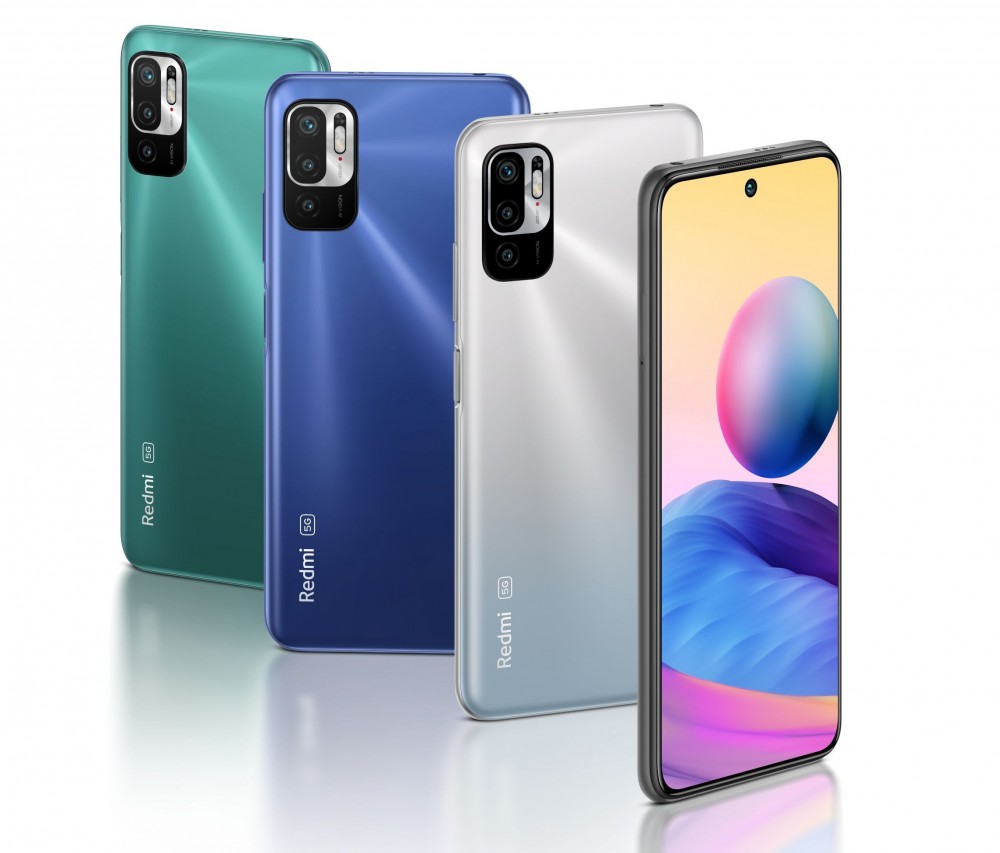 The Redmi Note 10 5G has a basic 6.5” LCD with a 90Hz refresh rate, just three cameras and a 7nm Dimensity 700. It is lovely that Xiaomi wants to position itself in the sub-$200 market for 5G phones, but why none of the more premium versions offer 5G support?

Having so many phones launched at once gives users a lot of choice. With each phone being special on its own, and with every version having at least two or three memory combinations, you can have a Redmi Note 10 anywhere from $199 to $279 - there are literally over a dozen options. 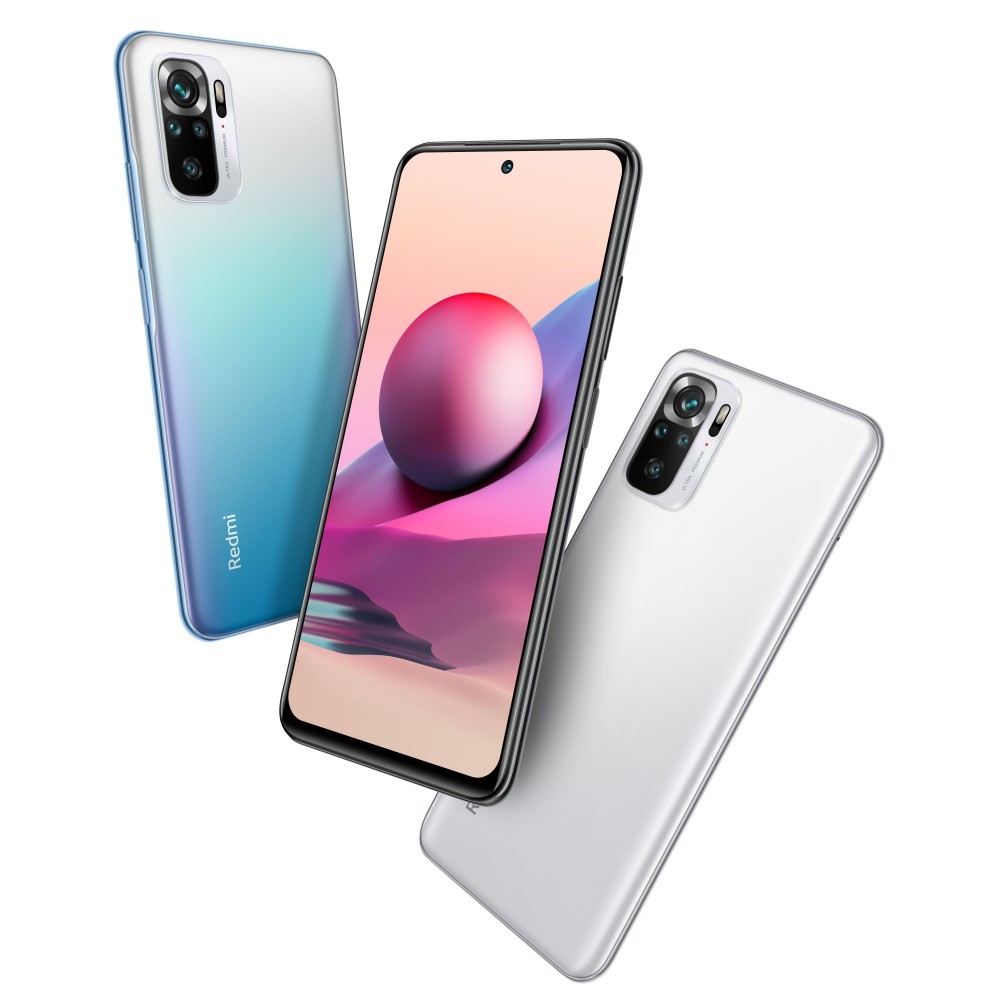 However having so many options will inevitably lead to some confusion as some will struggle to make up their mind among all of the options.

What is going on with the names?

Then we have a regular Redmi Note 10, which is smaller with less impressive cameras and the Redmi Note 10S with the same body but borrows the camera setup from the Indian Pro. So what does the S stand for?

Of course, the Redmi Note 10 has a sibling called Redmi Note 10 5G. The name would suggest a difference only in the chipset, but as we already discussed, the only phone with 5G capabilities is also the runt of the litter and is very different from its similarly named relative.

It's the second year in a row that Xiaomi is taking this approach where its phones in one market pretend that the rest of the world doesn't exist, largely confusing global users and leaving many wondering which phones will they get.

Despite all the confusion the Redmi Note 10 lineup will undoubtedly be a winner - you don't need to look further than the comments sections of this very site to know they enjoy tremendous interest.

They are great looking phones on paper with the best screens ever in the Redmi Note family and impressive camera setups. The chipsets aren't as much of overachievers, but they are good enough so as not to take points away from an overall great package at these price points. Records will undoubtedly be shattered.

They've released far too many of these things. Come up with a different name than Note 10 for once.