HTC has updated its midrange to the popular 18:9 screen aspect with the announcement of the HTC Desire 12+ and the Desire 12.

The two weren't a big surprise as we already knew most of their specs and looks but we've now filled the missing bits.

The HTC Desire 12+ is the bigger and more interesting of the two. It packs a tall 5.99-inch IPS LCD of 720x1440px screen up front and a dual camera on the back.

It's comprised of a 13MP main sensor and a 2MP depth-sensing second sensor. The snapper on the front is an 8MP one. 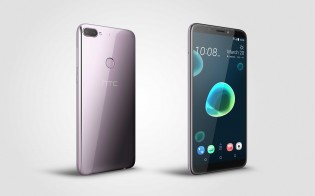 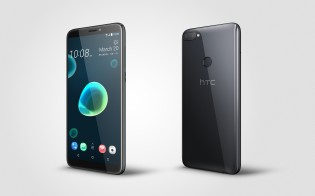 The HTC Desire 12+ is powered by a Snapdragon 450 chipset with 3GB of RAM. The software is Android Oreo 8.0 and there's a fingerprint scanner on the back too. 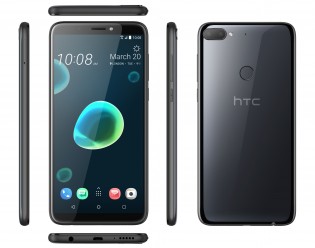 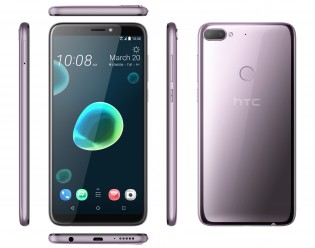 The HTC Desire 12+ will be available in Black and Silver. It's already on pre-order with actual availability starting early next month. The prices go between €235 and €249, depending on the market. 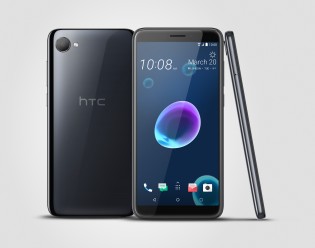 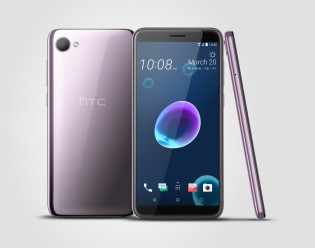 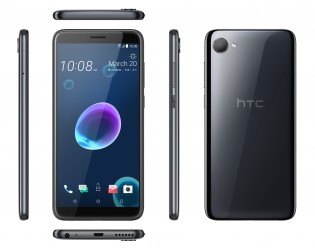 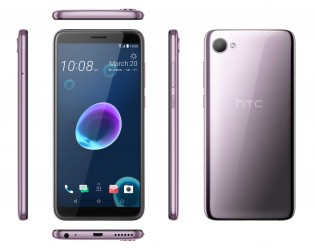 Color choices for the Desire 12 are Black and Silver and the pricing sits between €185 and €199.

Leaked HTC Desire 12 Plus specs talk of a larger 6" screen with 18:9 aspect ratio

How can AMOLED display WHITE as WHITE without getting red/blue/green tint and viewing in angles it even gets worse.

Well said. Thanks. But still, some idiots will always come and ask for Lexus quality at Corolla price, if you know what I mean..

Negative comments are paid by competitors or by HTC haters 😉