HTC may have its fair share of troubles in general, and in the UK in particular, but it's still operating as before in continental Europe. And it's now getting ready to release a new smartphone in Germany.

We're talking about the Desire 19+, which got announced for the Taiwanese market back in June. The phone is expected to become available in Germany in the next couple of weeks. It will cost €329, unlocked and SIM-free. 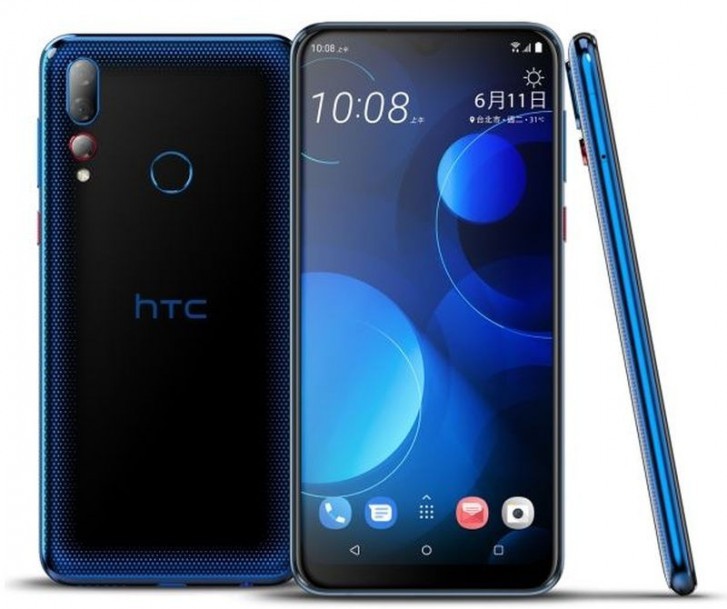 So far two colors have been made official: blue and white. It looks like only the former will be available in Germany. Once it lands there, we expect the Desire 19+ to quickly make its way to other countries in mainland Europe as well.

Help This Company. Still they don't know their problem

Xiaomi are using the Diamond Pentile matrix, so the effective ppi is 191, worse than most phones out there. Should have used RGBG or RGB instead. Similar case with my dad's J5 and my bro's J5 2017, 294 and 282ppi respectively but the DP Matrix decrea...