It's been known for quite a while that the HTC Desire 626 will eventually be sold by Verizon too in the US. After HTC announced a few mid-range Desire-branded options for that market back in July, Big Red unveiled its plans to stock the Desire 626 alongside the Desire 526 a few weeks ago.

And today the Desire 626 joins the already available Desire 526 in Verizon's roster. The Desire 626 can be had for just $192 outright. 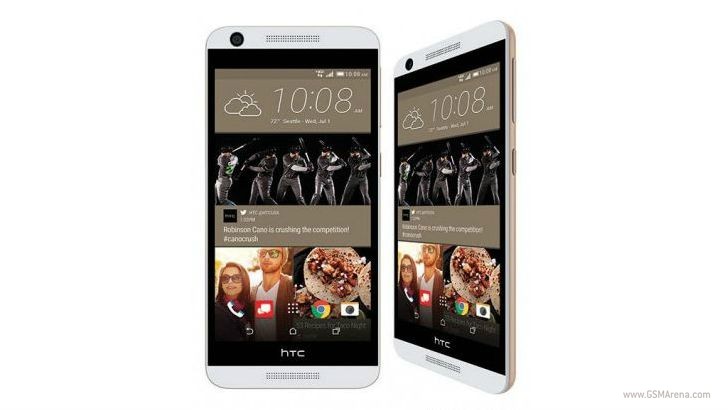 If you'd rather use the carrier's installment plan, then you pay $8 per month for the device for 24 months. There's only one color on offer, namely white with gold accents.

i love my new htc, has not got here yet, but my mircosoft nokia lumia an alcatel, both sucked. we reached this phone and hope it works, let ya know by tomorrw

I agree. HTC seems to want to kill itself with batteries that are below the level needed for spec, as well as bezels that are too big. It's starting to look, to me, like Apple, Samsung and LG are all you need.

they are synking, and still...they are trying to sell us something like this!? at least for that money it should have SD615 or MT6732. why would anyone buy this HTC? good bye HTC, you won't make it to 20 year anniversary