HTC One A9 is now receiving Android 7.0 Nougat update in Europe

The update to Android 7.0 Nougat started rolling out to the HTC One A9 units sold in the US a bit more than a couple of months ago. And now it's finally time for the new OS version to make it to One A9 devices that were purchased in Europe.

The rollout is already on its way, so if you have a One A9 and got it from Europe (unlocked or from a carrier, it doesn't matter) perhaps now's a good time to manually check for updates, if you haven't received a notification about the situation. 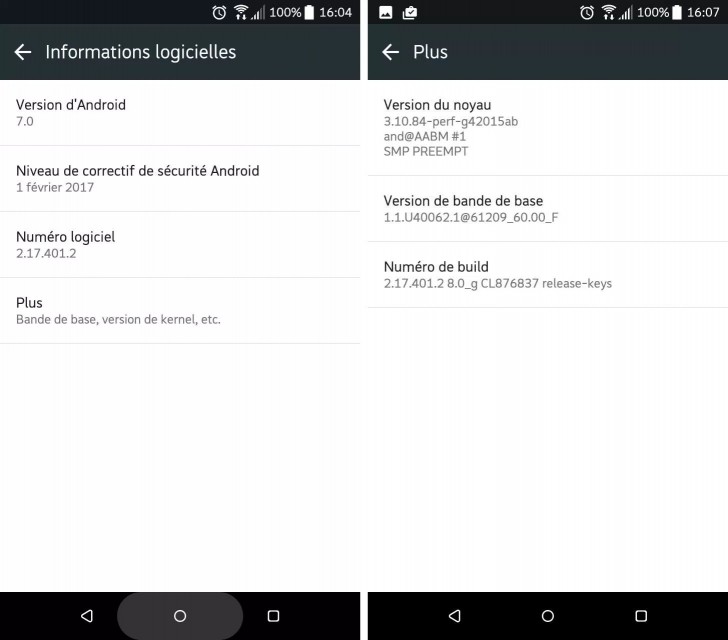 When discussing the One A9 in the context of software updates, it's always good to remember that HTC hilariously promised to deliver those within 15 days of Nexus devices. So let's see, Android 7.0 went out to Nexuses on August 22, 2016. That's exactly 217 days ago, for what it's worth.

HTC One (M8) on T-Mobile gets Nougat update

Forget 15 days, it wasn't even close to 15 weeks. Indeed, nothing stings as bad as a broken promise.

As a optimistic person i say better late than never :) I got it yesterday.

Because it is a iPhone clone?