You probably remember the One X10 that leaked at the beginning of the year. Everyone expected to see the device at HTC’s event on January 12, but the Taiwanese company decided to back off. Still, an official release is on track since an official poster was leaked by famous tipster evleaks. 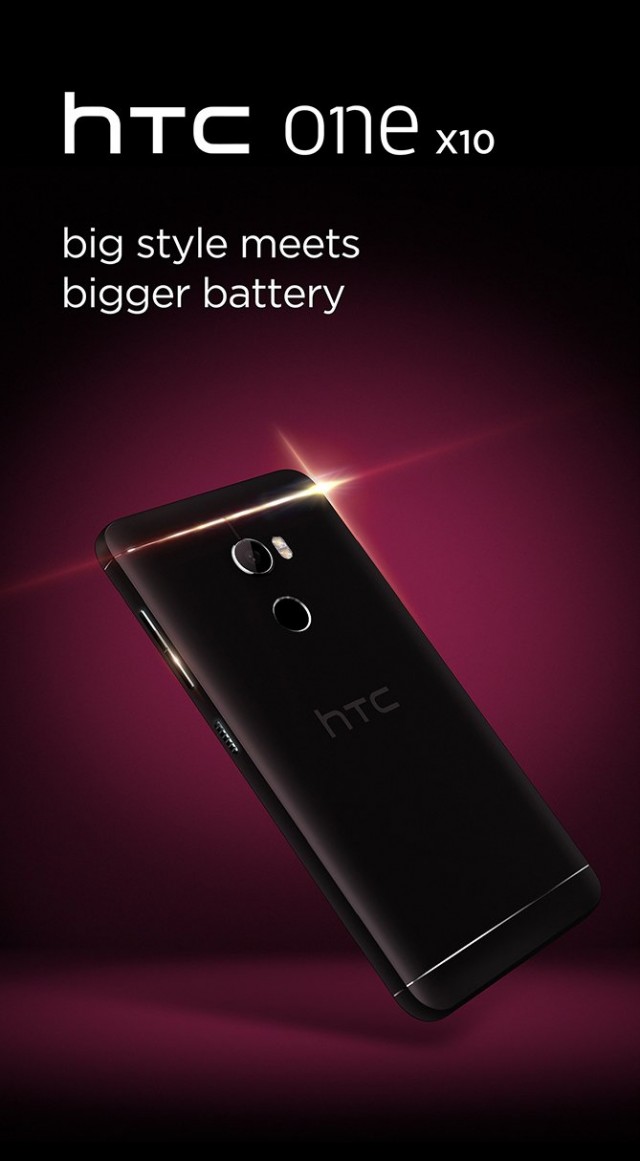 From the slogan “Big style meets bigger battery” you can be sure that HTC will bet on design and battery life as the device's key selling points. The poster also says the battery is going be a long-lasting one, but no official numbers are out.

So far we know the device will allegedly come with 5.5” 1080p panel and 3 GB RAM. The SoC reportedly will be Helio P10 which is a downgrade from One X9’s Helio X10. Fingerprint sensor finally appears on a One X device and will be positioned below the camera on the back.

this device looks so horrible with where the fingerprint scanner is which makes it no different from those cheap Chinese phones like Infinix, worst of all, MTK chip??. damn!.

Pfft, big battery with MTK p10. What a joke.