HTC Q1 results are in: drastic revenue fall of 64% 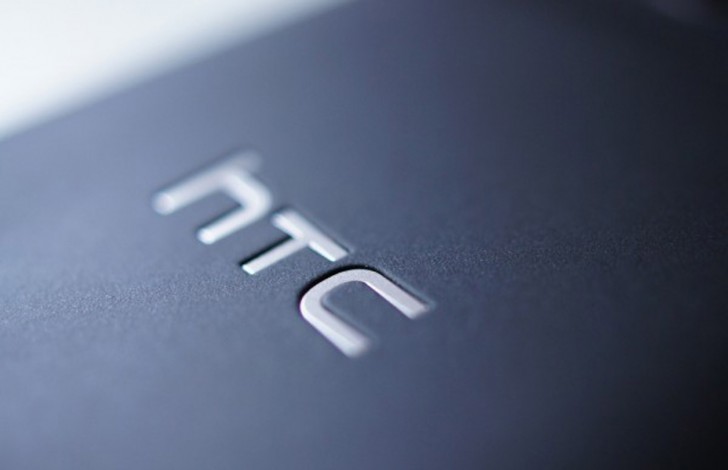 HTC was late to the 2016 flagship rumble by a few months and, as a result, the HTC 10 sales aren't included in the earnings report. Revenue from the Vive VR headset is also omitted. However, the company's CFO is looking to the two devices as a potential for a turnaround in the coming quarter.

Chairwoman and CEO Cher Wang expressed her plans for the company's upcoming streamlining and optimization.

We have been working hard to lay the groundwork over the past year, streamlining processes and optimizing resources to enable us to develop the best products in the most effective way.

This is the ending of fired up the designer of m7 and designer of m8. Stupid enough to make a phone design like this

why? htc 10 yas same price as s7 or g5 at the beginning had. please shot your mouth down. if u dont knoiw other prices be quiet. htc 10 has vsame price as s7/g5 and bif add metal body htc has released 10 more.bicaz metalnis more expensive. but htc ma...