Over a month after Samsung announced that it will soon start manufacturing its Galaxy S6 and Galaxy S6 Edge flagship smartphones in India, HTC is following suit. 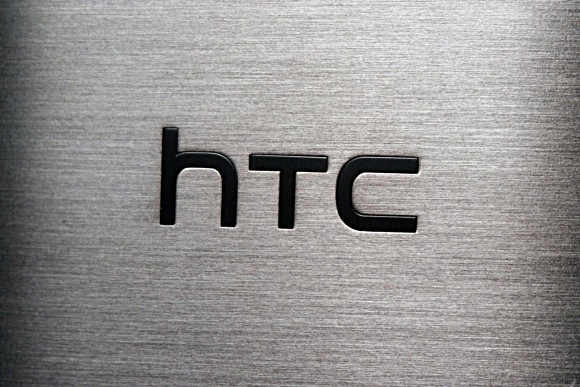 According to an Economic Times report, the Taiwanese company has entered into an agreement with Global Devices Network, which has its own manufacturing and assembling unit in Noida (near capital New Delhi). It's worth mentioning that the latter already produces handsets for local brand Zen.

The report notes that trails have already started at the facility, and commercial-level production will begin by mid-next month. The Taiwanese company will manufacture handsets priced in the range of INR 10,000 ($160) to INR 25,000 ($390).

The news comes just days after there were reports that Sony is also considering manufacturing smartphones in India.