HTC Touch HD arrives to O2 Germany, yours for only 290 euro

O2 Germany announced that the HTC Touch HD multimedia powerhouse will arrive on the carrier's shop windows rather soon. The handset will be sold exclusively by O2 in Germany for four weeks starting from mid-November.

Having seen a similar thing happen in UK, the short-term exclusivity deal in Germany hardly comes as a surprise to us. What somewhat surprises though is the fact that the phones will be sold without a SIM-lock. 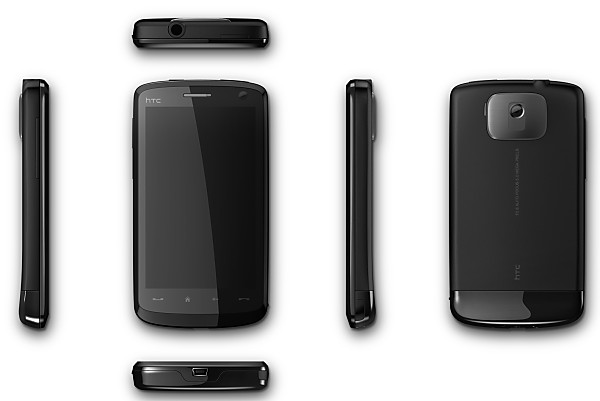 The O2 states that it will charge 290 euro for the HTC Touch HD combined with one of their subscription plans. However there is no information if the deal is valid with any plan or only with the ones on a heftier monthly tax. We remind you that the HD retails at about 80 GBP in UK with a 40 GBP/month plan on an 18-month contract.

According to O2 the strongest selling points of the HTC Touch HD are the large 3.8" WVGA touchscreen and the TouchFLO 3D UI. In addition the phone comes with Windows Mobile 6.1 Professional and an enormous set of connectivity options but unless you lived in a cave for the past few months you already knew that.

Still, you can check out our quick and dirty preview of the HTC uber QWERTY-less device.

not good not bad