The Android One program seems to be channeling the mythical Phoenix these days, rising from its ashes and unleashing new reasonably-priced smartphones running stock Android. The Xiaomi Mi A1 and Moto X4 are both part of the new wave of Android One handsets, and they will soon be joined by the HTC U11 Life.

HTC U11 Life got its full specs leaked today, courtesy of a source that's been accurate with regard to HTC phones in the past. The U11 Life is said to come with a 5.2-inch 1080p touchscreen, a 16 MP main camera, and a 16 MP selfie snapper. 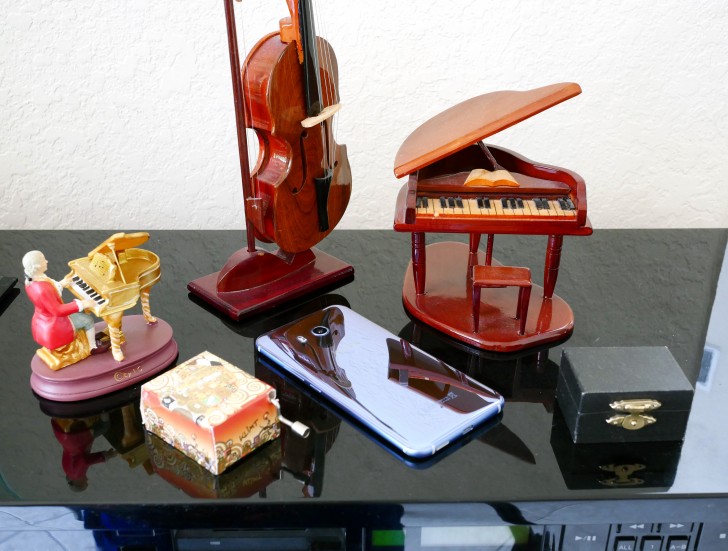 It will be powered by the Qualcomm Snapdragon 630 SoC (like the Moto X4), and a 2,600 mAh battery will keep the lights on. Two RAM/storage combos will be offered: 3/32 GB, and 4/64 GB. The Edge Sense feature that lets you squeeze the U11's frame to perform actions will be present in the U11 Life too, along with USonic headphones, and IP67 water and dust resistance. The U11 Life will run Android 8.0 Oreo from day one, one-upping the Mi A1 and Moto X4 from this point of view.

Pricing is still a mystery unfortunately, but note that the similarly-specced Moto X4 is going to be sold for $399.

HTC will introduce three new phones by the end of 2017

$400 for a SD 630 that won't ever get updates. Android is really a great platform to get money from the poor.