HTC U11 Life launches for SoftBank as the HTC X2

Suspected to be a sequel to the HTC U Play, the HTC X2 is actually an Android One phone for Japanese carrier SoftBank – specifically it’s a local version of the U11 Life.

As such, it sports a 5.2” 1080p screen and its body is IP67 certified. There’s a fingerprint reader/home button below the screen (this design predates HTC’s jump to 18:9).

The increasingly popular Snapdragon 630 chipset is paired with 4GB of RAM and 64GB storage (there’s a microSD slot if you need more). The HTC X2 runs fresh Android 8.0 Oreo, of course, a benefit of Android One. 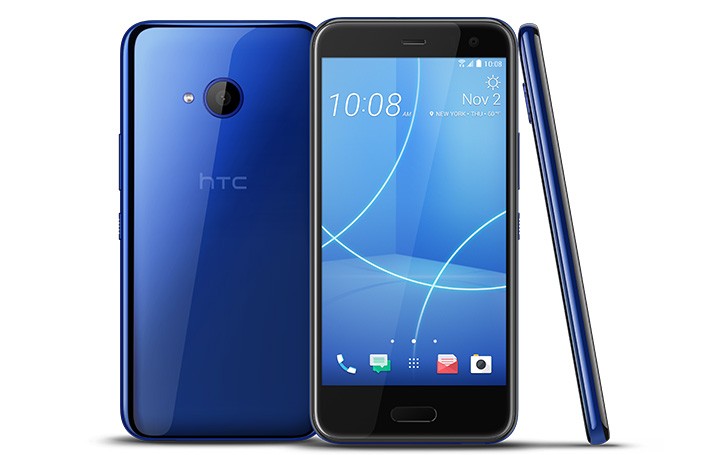 The HTC X2 will be released on December 2017 in Sapphire Blue and Ice White.

HTC videos highlight the benefits of U11+ and U11 Life

HTC U11 Life announced in two versions: Android One and Sense

look at that chin

and here i was complaining about sony bezels. how ignorant i was, look at these bezels tho, how beautiful!!!! *-*