HTC's next mainstream flagship smartphone is codenamed Ocean, we've known that tidbit for many months now. It's also already been leaked that its unique selling point is a frame that you can perform gestures on - including squeezing it for certain actions.

But what about the branding? First everyone thought this would be marketed as the HTC 11, since it's going to be the successor to the HTC 10 from last year. Then after the U Ultra and U Play got official we heard that the 11 would actually be sold as the HTC U. 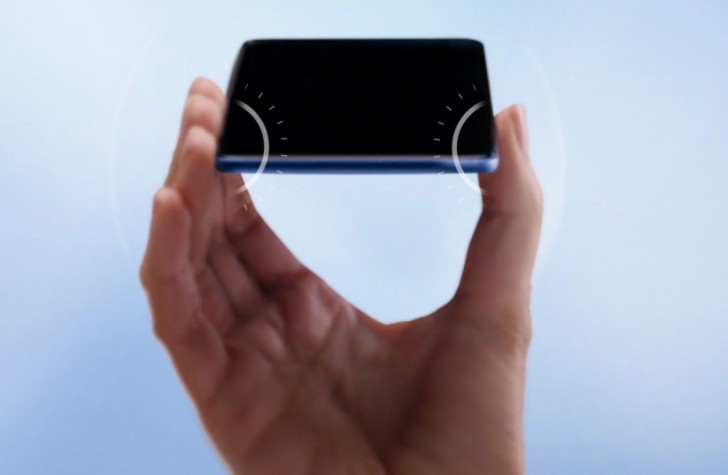 And now it turns out it's neither. And both. Yes, that makes sense (in HTC's world at least) because the phone will actually end up being called HTC U 11. It's like someone couldn't decide between the two monikers so in the end chose to just go for both. Thus, if you thought calling a device "U" was strange, how about "U 11"?

The U 11 will be offered in five color versions, according to Evan Blass, better known as @evleaks. The hues will be white, black, blue, red, and silver, but not all of them will be available in all markets.

http://www.coroflot.com/surajpatel/CO-connected-deVIVes patent in-fragmentation is no good in digital-eletronics business, an well educated person like me can destroy is processor remotly, and ill