HTC will soon join the lucrative business of making true wireless headsets (TWS), photos from the FCC already revealed the design of its first set. They have a glossy black exterior but other than that are pretty reminiscent of Apple’s AirPods.

These will be called HTC U Ear and so far very little is known about them. You can see the USB-C port for charging and the bundled A-to-C cable. 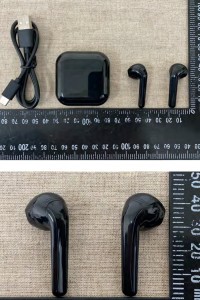 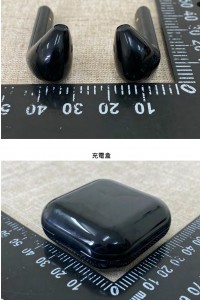 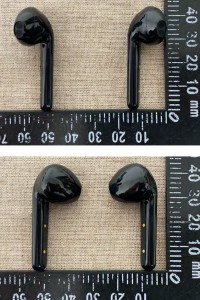 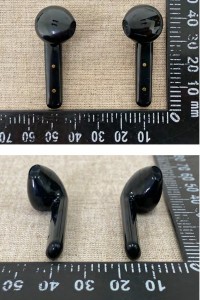 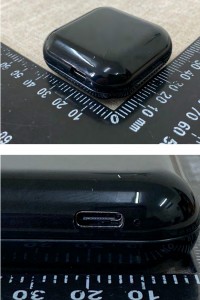 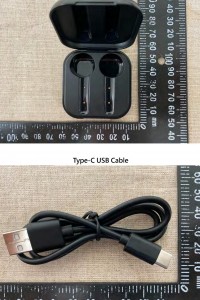 HTC U Ear true wireless headphones (photos by the FCC)

Previously, the company made the wired USonic wired headphones with a USB-C connection, which enabled noise cancellation and a special automatic calibration for optimal sound (these features were enough for HTC to justify axing the 3.5mm jack on the U11 flagship). Will the U Ear have similar features? No way to tell for now.

As some of you may remember, at one point in its history, HTC was in control of the desirable Beats by Dre brand, it even bundled the pricey headphones with its phones. It then sold its shares to Apple, which proceeded to make bank on Beats-branded stuff. Cupertino also stripped Beats Music for parts for its own streaming service.

you can tell how cheaply made it is when you look at the seam on the buds, charge cable and port. generic bottom shelf stuff, no nice finish whatsoever.