HTC has its glory days way in its past but it hasn't given up and today it had a new phone launch. It has released the HTC Wildfire E3 - an entry-level smartphone with four cameras, a big battery and a Mediatek chipset. 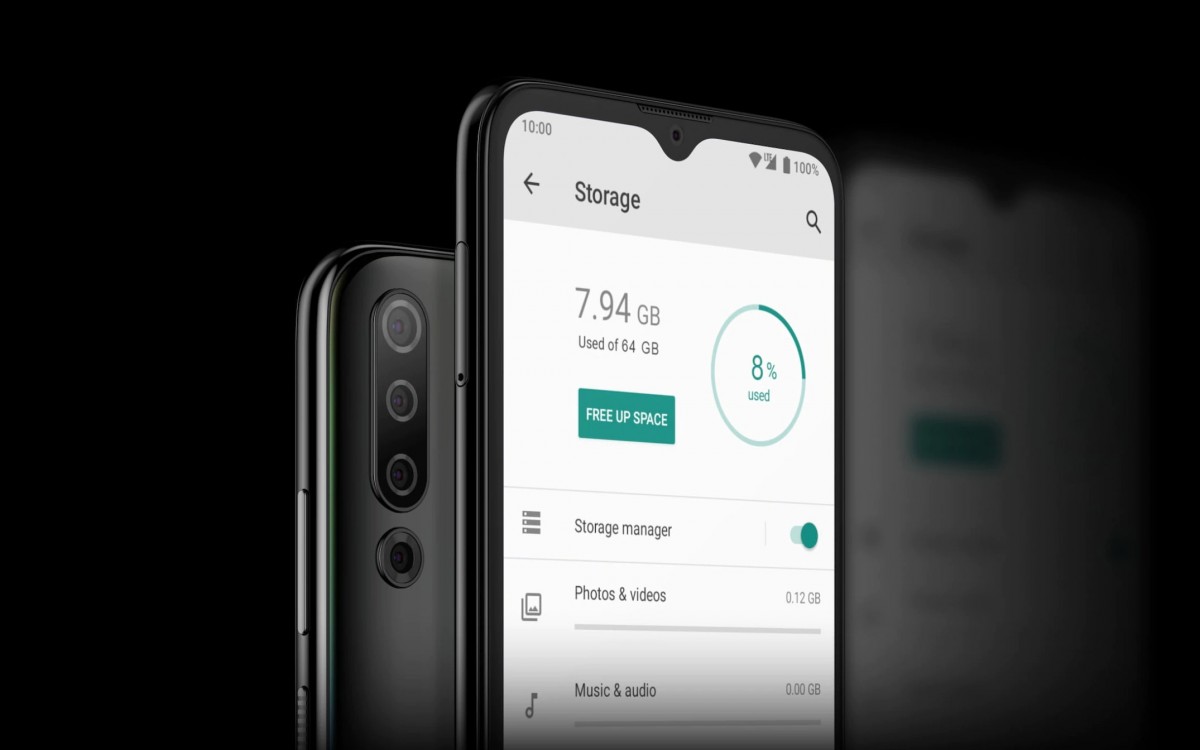 The screen of the phone is a 6.5” LCD with HD+ resolution. There’s no room for the fingerprint scanner on the front, so the sensor made its way to the back. 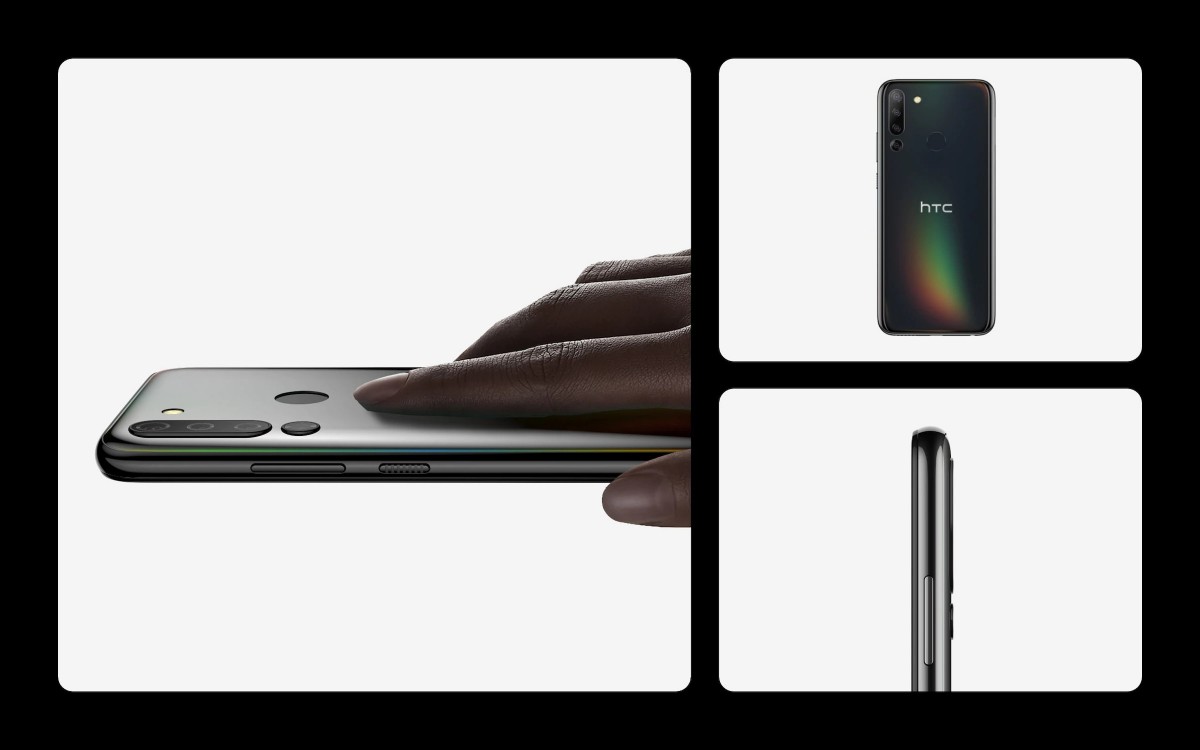 Speaking about the back, the main camera setup includes a 13MP main shooter, an 8MP ultrawide-angle snapper and two 2MP sensors - one for macro images, another for portrait photos. The front-facing camera is also 13 MP, hidden behind a waterdrop notch. 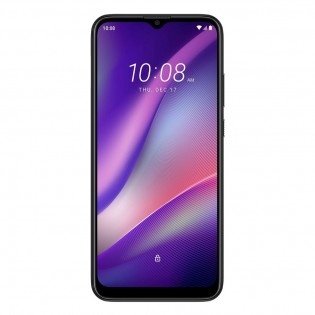 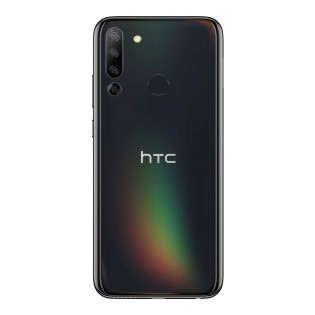 The HTC Wildfire E3 is available in two colors - Blue or Black. It is currently listed at the Russian retailer Citilink, but pricing and availability are yet to be revealed.

I wish if I had one