It has been months since HTC announced a new phone, but the company just unveiled a new handset – the HTC Wildfire R70, an entry-level device for India and Thailand. It will be available soon, though pricing details are yet to be announced. 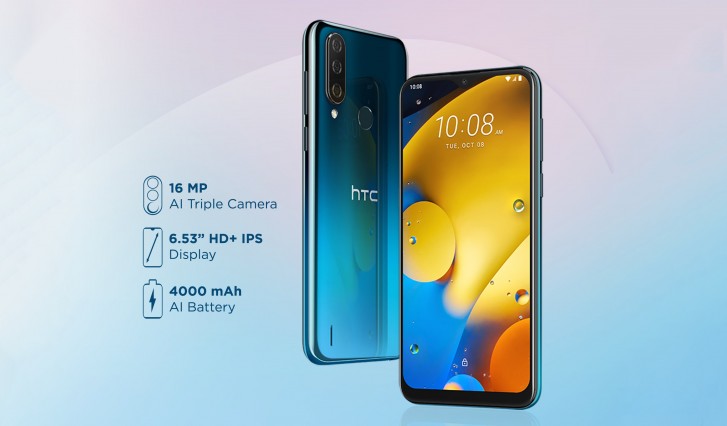 The best feature on the phone is the 16MP main camera on the back with large 1.4µm pixels and bright f/1.75 aperture. It and the 8MP selfie camera can record 1080p video.

There are two more cameras on the back, but they are hardly good for much - a 2MP macro cam and a 2MP depth sensor for bokeh effects. There’s also a fingerprint reader there. 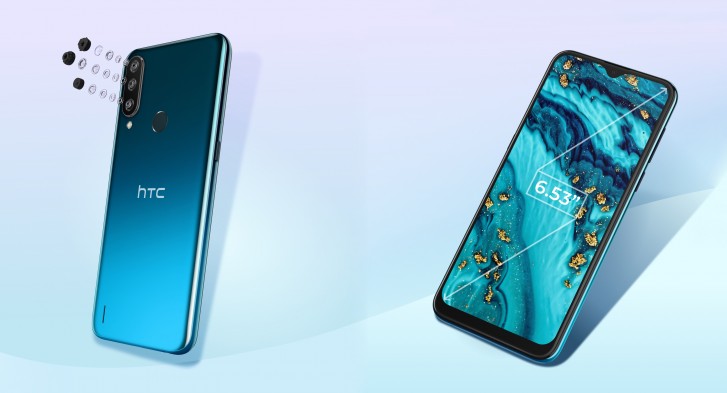 The phone is powered by a MediaTek Helio P23 chipset (8x A53, Mali-G71 MP2). It gets only 2GB of RAM to work with, which will be a bit tight for the Android 9 Pie it runs. The storage capacity measures 32GB, expandable with microSD cards up to 256GB. 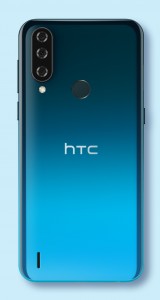 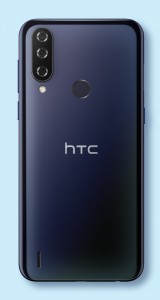 The Wildfire R70 will come in Aurora Blue and Night Black. Again, its price tag will be revealed soon.

2GB is not ok, traveled in time back

Before releasing any new phone (whoever designs it), HTC shall first publish security updates for released phones... U12+ is still stuck with 1st July 2019 security patch !

The phone is not designed by HTC. That's it. It does not matter which other manufacturer designed this product.