The HTC X10 was spotted last month in a filing with the Eurasian Economic Commission. At that time, nothing else (aside from the name) was known about the device. However, that's no longer the case as a new rumor has revealed not only the phone's key specs, but pricing and availability details as well. 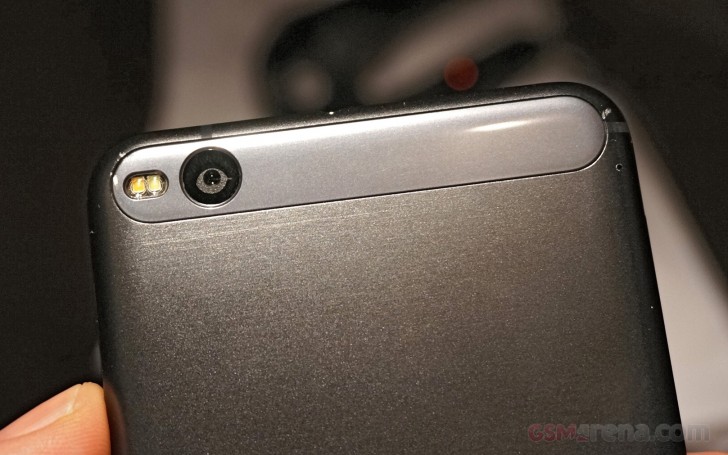 HTC's are premium phones, very high quality truly. I was amazed with the One X9 and One ME that I had used previously. The only problem is: overpriced, lack of timely Android updates. Sense UI is really something different. Would suggest al...

Call it what you like. Apple and HTC have a cross licence. The A9 is definitely premium feel look and fast. I like apple but also like freedom of Android. Ticks all boxes. You would have to own one to know. We got 3 more for our business. Excellent ...

The A9 is definitely not that. Very premium feel look and fast. You would have to own one to know. We got 3 more for our business. Excellent device. Just excellent.