HTC’s revenue stream is drying up – the company posted a report for April of this year, which shows that it brought in only NTD 297 million (in US dollars, that’s just under $10 million). This is a sharp 31% drop compared to March of this year and half of what the company pulled in April last year.

The company had pinned its hopes on its Vive VR business, but so far that is failing to make up for the steeply declining smartphone sales (the company has released only a few new models since 2019).

Total revenues for the first four months of 2020 add up to NTD 1.627 billion (USD 54 million), a bit less than half what HTC managed in the same period last year. And to be clear, this is just the revenue, net profit (or more likely net loss) numbers are nowhere to be seen. There’s no breakdown on how much VR is bringing in and how much comes from phone sales. 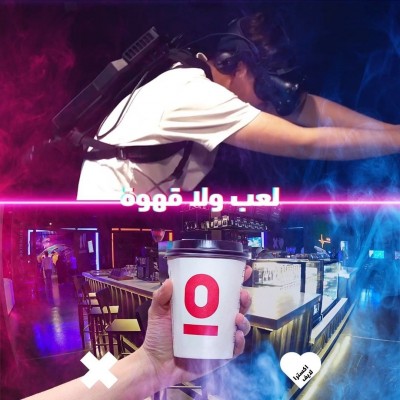 Market observers are hopeful, though, they believe that the introduction of HTC’s first 5G smartphone later this year may liven things up.

At this point, HTC's revenue is not bigger than the revenue of a moderately successful hotel in Paris, so I don't expect them to have too much money for R&D.

What was wrong with HTC one? I'm just curious. I never owned that phone or any HTC phone.