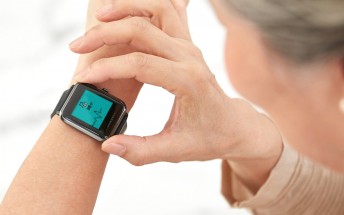 As expected, Xiaomi-owned Huami unveiled a pair of new smartwatches, but they are not the Verge 2 and BIP 2. They feature an electrocardiogram sensor (ECG) in addition to an optical heart rate sensor, similar to the Apple Watch 4.

This smartwatch is round like the Verge, but has a slightly larger, sharper display  a 1.39 OLED display with 454 x 454px resolution, thats 326ppi (the Verge has a 1.30 display with 360 x 360px resolution). Theres Gorilla Glass 3 over the OLED panel for protection. 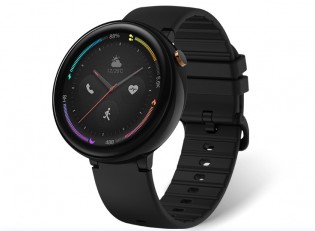 The Amazfit Smart Watch 2 switches to the Snapdragon Wear 2500 chipset with 512MB of RAM and 4GB of storage. It runs the proprietary Amazfit OS, which is compatible with Android 4.4+ and iOS 10+ phones.

The move to the Qualcomm chipset enables 4G support with an eSIM and VoLTE. The 420mAh battery promises 28 hours in 4G mode. Theres a built in mic and loudspeaker, of course. Positioning is provided by GPS+GLONASS+BeiDou.

The ECG sensor is reserved for the special ECG Edition. The watch can record 60 minutes of ECG data and store it locally.

The Amazfit Smart Watch 2 has an ECG edition

Theres also an Avenger Limited Edition with a custom watch band and pre-installed theme. Only 5,000 units of that one will be produced.

The frame is built out of zirconium ceramic and is water resistant up to 5 ATM.

This one is square like the BIP with a similar 1.28 color screen (176 x 176px). However, the 200mAh battery is good for only 7 days  great for any smartwatch, other than the BIP (which lasted over a month). 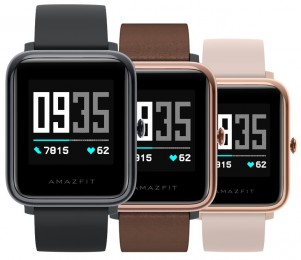 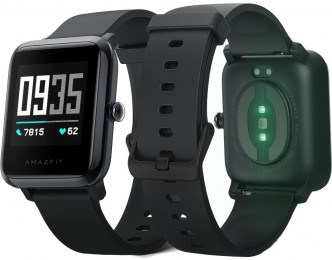 The focus here is is on the ECG sensor and the optical heart rate sensor. Like in the Smart Watch 2, the combination of both sensors can detect arrhythmia and atrial fibrillation.

This watch remains very light (just 25g without a strap) and is now water resistant up to 3 ATM, so you dont have to take it off in the shower. It sports a metal bezel around the tempered screen glass.

The Amazfit Health Watch costs CNY 700 ($100) and will launch in China later this month.

MAPS. Cross-country trail running needs (Satellite) maps! Even google maps will do. But still "no maps!". Maybe not enough memory for maps, so more memory. Look to Apple watch for inspiration.

I think idiots are the one who doesn't know how to use a device and blames the device for being misused. Understand the limitation and use it within those limitation. How useful something is subjective. It is useful as long as you can interpret th...

It's all about the RELATIVE results. Absolute value is meaningless. That's the whole purpose of these devices.