Punch hole displays have been a theme for the past year and it looks like they aren’t going away anytime soon. Up until now, we only saw them on smartphones but now Huawei decided to bring the design to the tablet world with its latest MatePad Pro. This is a high-end tablet that aims to compete with the likes of the iPad Pro and Samsung Galaxy Tab S6 and on paper it certainly has what it takes. 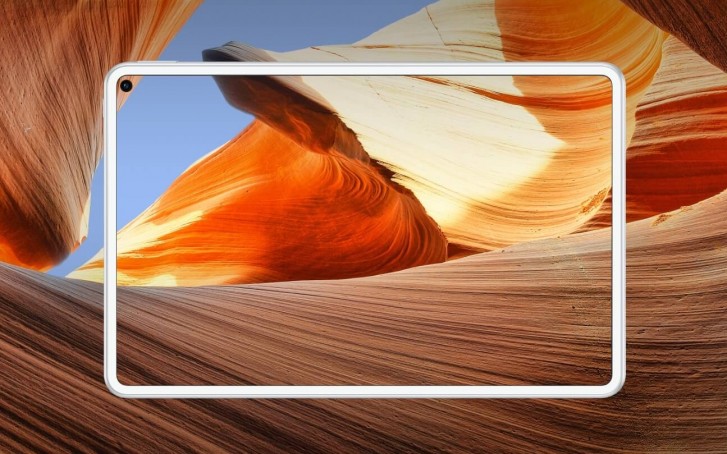 You get a 10.8-inch IPS LCD panel with a 2560x1600 pixel resolution and 16:10 aspect ratio. Huawei says the bezels come in at just 4.9mm which certainly helps towards the claimed 90% screen to body ratio. The camera cutout houses an 8MP selfie cam. There is also a quad-speaker setup. 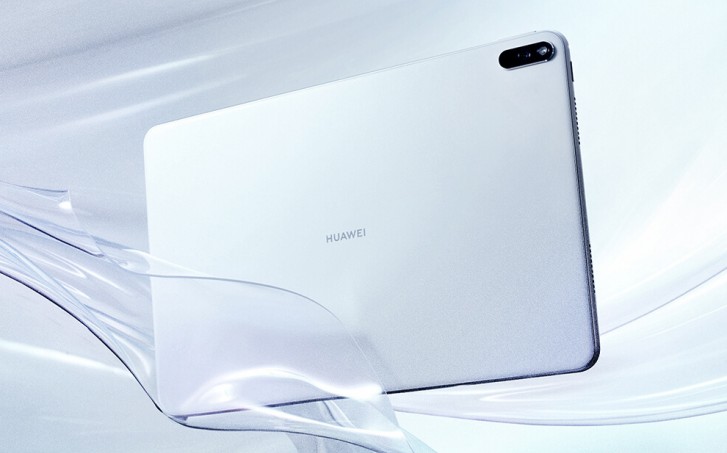 The MatePad Pro is powered by the Kirin 990 SoC paired with 6/8GB RAM and 128/256GB storage. The tablet will come in Wi-Fi only and LTE versions. 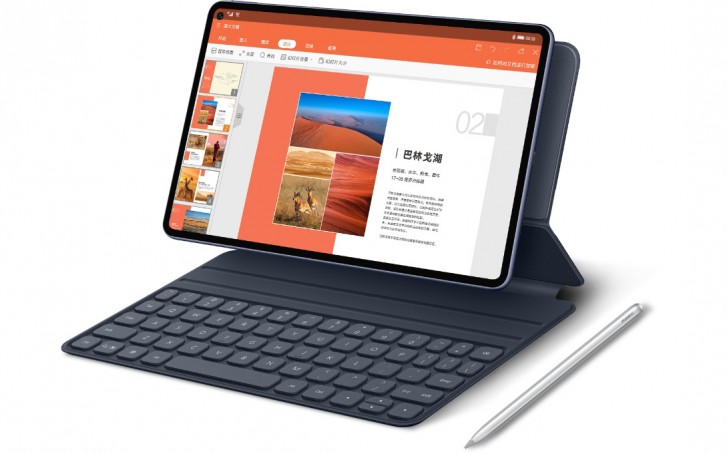 On the software side, we have Android 10 with EMUI 10 on top. As with other recent Huawei devices, it lacks the Google Mobile Services suite. Huawei is bringing its neat multi-screen collaboration mode which allows you to emulate a supported Huawei phone on the tablet’s screen in real-time. The MatePad Pro also has a laptop mode which brings a more traditional PC interface and multi-window functionality. 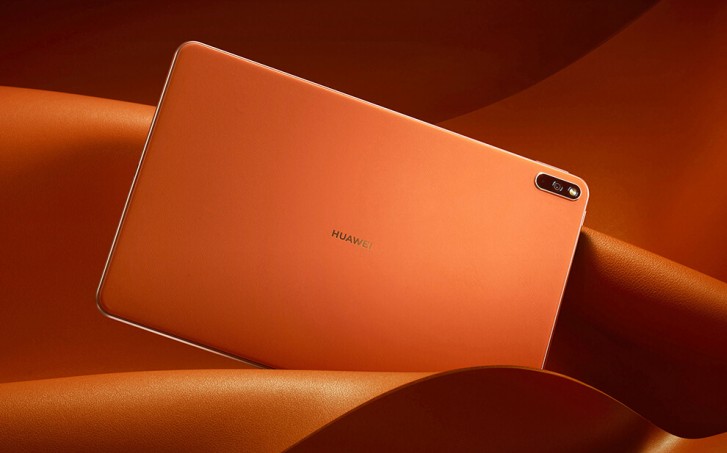 Pre-orders start today while official sales are scheduled to begin on December 12. There is no word on international availability at this point. Huawei did mention that a 5G version is in the works and is expected to arrive in Q1 2020.

But the actually launched screen is not OLED.

I've already seen and used an S10. Didn't stay long as there's a lot of bloatwares. Went back to galaxy note 8. Didn't held a note 10 pro yet. But have you?