Chinese phone maker Huawei announced the P30 and P30 Pro at an event in Paris two days ago. Both of these are powered by Kirin 980 SoC but they have some differences - one of which is wireless charging. The Pro variant has it but the vanilla P30 doesn't. Well, Huawei has quietly introduced a case that brings wireless charging, based on the Qi standard. 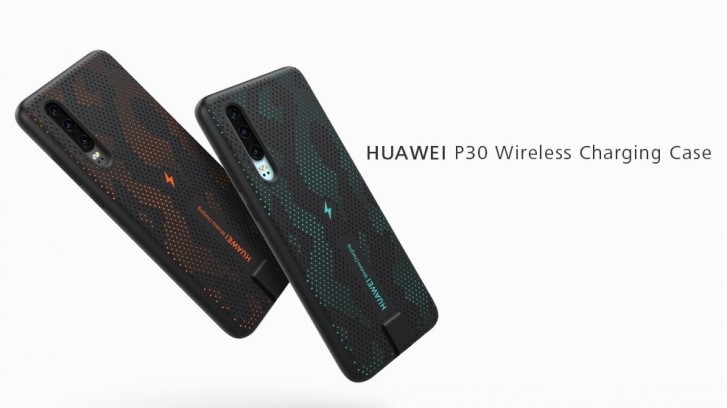 This case comes with a magnet on the bottom side that makes it easier to attach the phone to your car's phone holder, and Huawei offers one as well.

It's worth noting that the P30 Pro supports 15W wireless charging whereas this case only supports 10W rates. But that's the caveat we believe most of you would be fine with if it adds a feature that's only present on the Pro variant.

This P30 wireless charging case is listed on Huawei's website but there's no information about price or availability.

It's stated that the case will give the P30 the wireless charging capability which the P30 PRO is equipped.

dudu, please read again the title, P30 device does not support wireless charge, that is why Huawei bring this special case for P30 not P30 pro.