Huawei is working on a foldable phone too, could be released next year

At the launch event for the Mate 10, Mate 10 Pro, and Mate 10 Porsche Design, Richard Yu, the CEO of Huawei's consumer business group, revealed an interesting tidbit in an interview with CNET.

It turns out that Samsung and LG aren't the only companies currently working on foldable smartphones, and ZTE's Axon M may not be alone in the space for long. 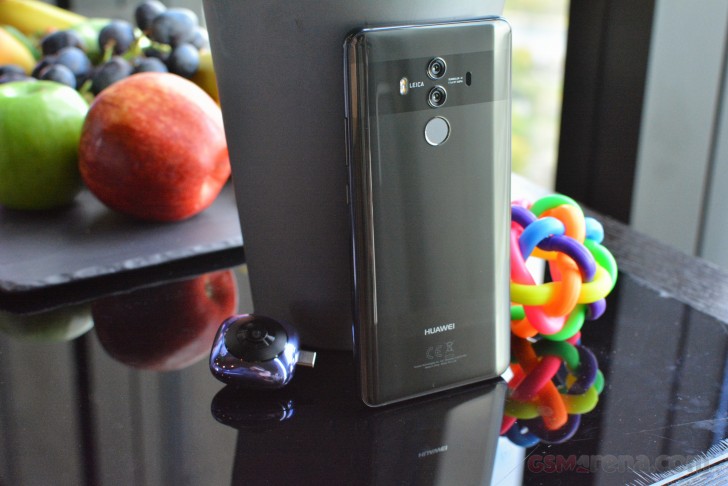 Yu says Huawei already has a working prototype of such a device. The Chinese company isn't going to launch it in 2017, however. On the other hand, the handset may debut next year, which is also when Samsung is expected to release its foldable Galaxy X.

Huawei is waiting to get its hands on better flexible screen technology, and also wants to create a better mechanical design than what it has now. "We have two screens, but we still have a small gap. That's not good, and we should get rid of the gap", Yu was quoted as saying.

The CEO continues to be optimistic about his company's future, believing that it will become the No.1 smartphone maker in the world at some point in the future, overtaking both Samsung and Apple in the process.

Don't they have to wait for Samsung to release to make copies?

Samsung is already working on foldable phones and has a prototype.