Just over a couple of weeks after the Huawei Mate 9 was spotted in a benchmark listing with Android 8.0 Oreo on board, the Chinese company has launched an Oreo beta program for the device. 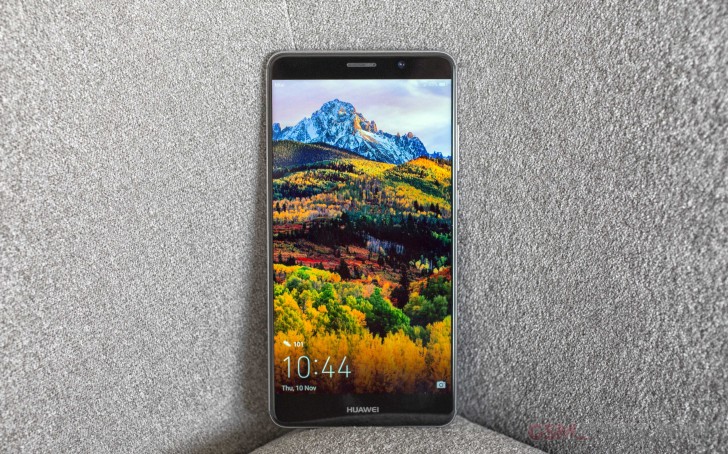 While this is definitely good news for Mate 9 users willing to give Android Oreo a try early on, there are a couple of catches. Firstly, only 250 users will be able to run the beta build.

And secondly, the beta update is currently only available for units running firmware version MHA-L29C432B194.

Those interested in being part of this beta program will first have to download and install the Beta Friendly User Test (FUT) app from the Chinese company's official website (link at the bottom), and then sign in with their Huawei ID. Those chosen will receive the Oreo beta OTA.

Oreo update for Huawei Mate 9 could be arriving soon

Which variant do you have? I read from XDA-Developers that there would be one variant of the Mate 9 that hardly has gotten any updates. The Chinese Mate 9 gets the updates the fastest, then the international one (which I also own).

It's not working here ... We're stuck with B186 It's the story with all the OS when it comes to middle East support!