Huawei silently launches the Nova 2i

Another day, another Huawei smartphone appears. This time is the Huawei Nova 2i that appeared on the Malaysian department of Vmall, the manufacturer’s official online retail store. It comes with FullView display and four cameras and just barely resembles the already launched Huawei nova 2 and Huawei nova 2 plus.

The phone might look familiar from images - this is actually the international version of the Huawei Maimang 6 that got announced last week.

Huawei Nova 2i has a Kirin 659 chipset with octa-core CPU. The RAM is 4 GB, while internal memory is 64 GB. The screen is with 18:9 ratio but Huawei is silent about the resolution. The front panel sports minuscular bezels that are not left empty - below is the Huawei logo, while on the top two cameras can be seen. They are in 13 MP + 2 MP setup for additional effects of snapped selfies. 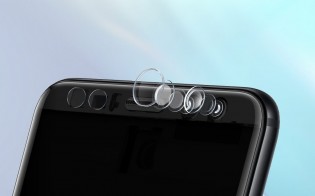 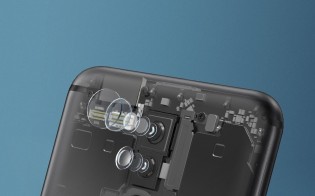 On the back, there are also two cameras, but the sensors are 16 MP + 2 MP for the very same reason. The back also has a fingerprint scanner below the vertical camera setup, while an LED flash is integrated into the antenna band. There is 3340 mAh battery to power the setup. The Nova 2i runs EMUI 5.1 based on Android 7.0 Nougat 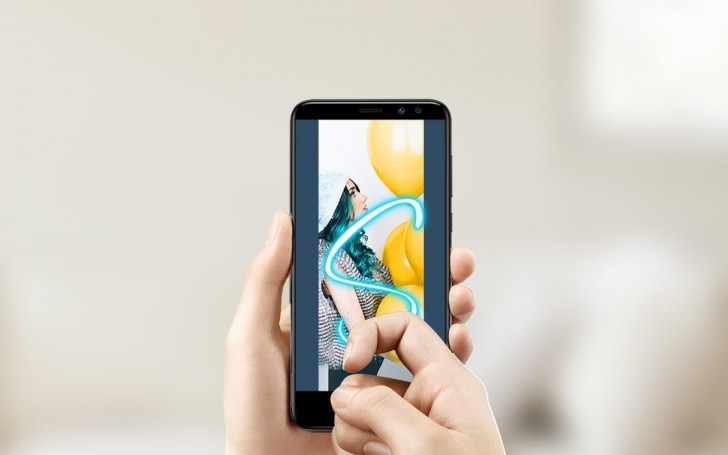 Huawei Nova 2i offers various gestures that should make the phone experience a bit more interactive. Drawing an S with the knuckle captures a long screenshot like an article from top to bottom. Tapping twice with one finger takes a screenshot while tapping twice with two fingers starts screen recording.

The colors of the phone are Blue, Black, and Gold but Huawei does not reveal much about its pricing.

Thanks for the tip, amein!

Huawei to launch the Honor 7X on October 11

Does it support WiFi 5ghz