Last month Huawei introduced Honor 10 GT - an updated variant of its flagship Honor 10 with 8 GB RAM. It also has GPU Turbo and Night Mode features out of the box. Initially the phone was available only in Phantom Blue color, but the company now announced that a Lily White version will join it at the store shelves. 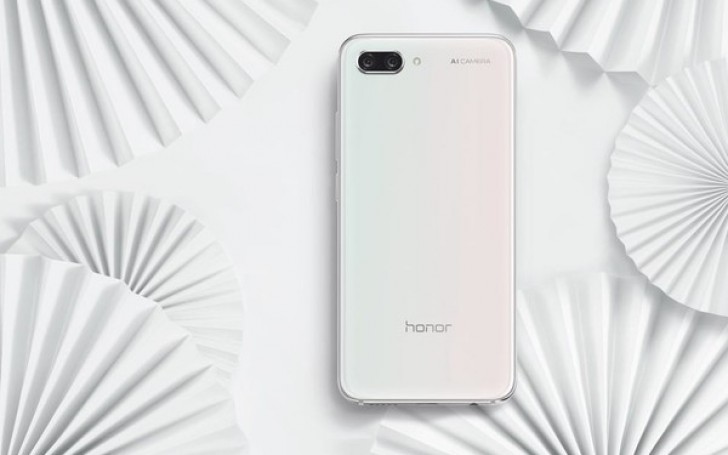 The Honor 10 GT has a 5.84” tall screen with a notch on top. The chipset is Kirin 970 and the camera setup on the back features a 16 MP main snapper and a 24 MP monochrome sensor, both of them with f/1.8 aperture and PDAF. 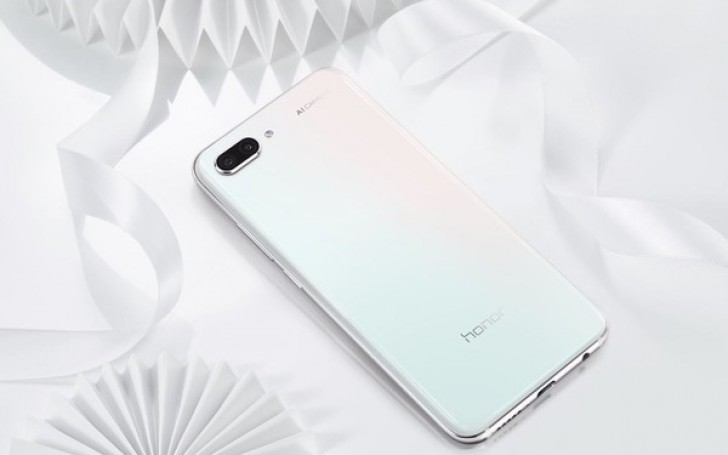 The flagship was first introduced in May, and in July it has already been sold in 3 million units across the world. The Lily White Honor 10 GT will likely cost CNY3,299 ($484/€414), the same as the Phantom Blue option, but is yet to appear on Vmall and JD.com where all Honor 10 listings say “Sold Out.”

where can i buy the Honor 10 GT Lily White from? I need help.

They're basically the same. however Nova 3 have bigger screen, so it depends if you want a bigger or smaller screen, plus honor 10 you give up micro SD, but you get IR blaster, other things are the same, nova 3 got bigger battery, but since it got bi...