The octa-core chipset has been named – Kirin 659, the chipset used in Huawei’s nova 2. It has eight Cortex-A53 cores and a Mali-T830 MP2 GPU, in this case paired with 3GB of RAM and 32GB storage. 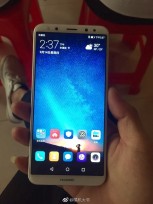 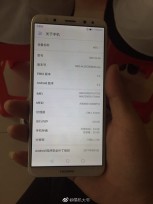 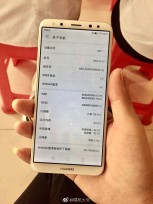 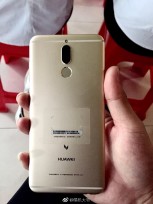 Additional info from someone who handled the device claims Android 7.0 Nougat with EMUI 5.1. The benchmark claims Android 6.0 and EMUI 5.0, so this particular unit may not be running final software.

The front dual camera has 13MP + 2MP sensors and its own flash. The strength of the flash will be adjusted automatically based on ambient light conditions. On the rear is second dual camera, this time with 16MP + 2MP sensors.

How could I use play store in this Device?

It seems not bad.