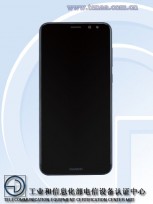 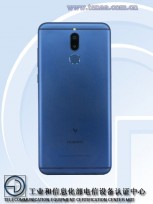 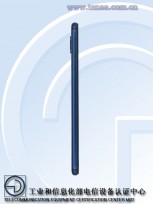 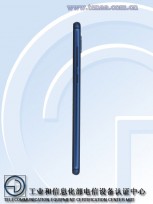 If this is not the Mate 10, it could be the Honor 10. Whatever it is, it will run Android 7.0 Nougat on an octa-core processor (chipset unknown) with 4GB of RAM and 64GB storage (plus a microSD card slot).

More recent rumors point to the Huawei Mate 10 – possibly split in a Pro and Lite versions – will have a 1,440 x 2,880px screen, not to mention a 20MP + 12MP camera. So this TENAA find could indeed be an Honor instead of a Mate.

Is it just me or have these run of the mill 18:9 phone (that are not stunningly bezel-less (above 83%) but do have smaller bezels than usual) become less exciting?

Probably and hopefully, this will be the Honor instead of the Mate 10.