Not once, but twice so far we've heard that Huawei plans on launching the Honor V9 in markets other than China as the Honor 8 Pro. And now the move has become official because Huawei's Russian arm already has a listing up for the Honor 8 Pro.

As you'd expect, the device seems to be identical to the V9 for the Chinese market. Thus, the Honor 8 Pro packs a 5.7-inch QHD touchscreen and a dual 12 MP rear camera with 4K video capture support. 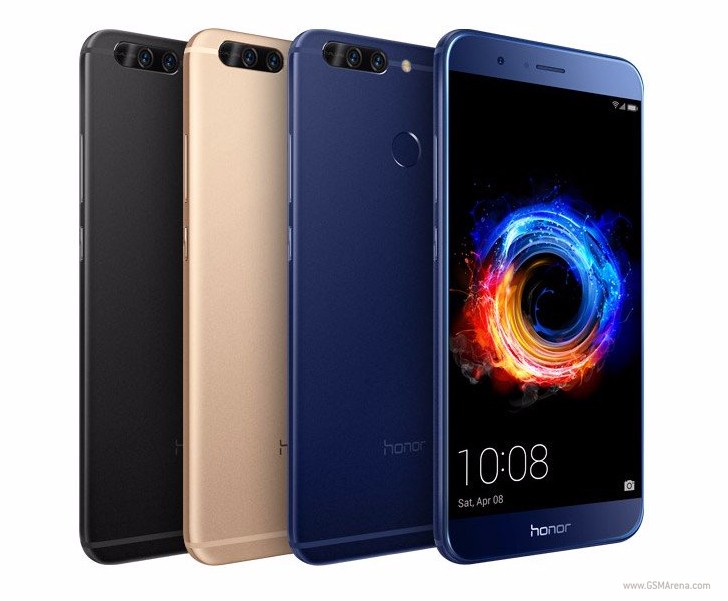 The handset is powered by the in-house developed Kirin 960 chipset just like the P10 and the Mate 9. This is aided by a whopping 6GB of RAM. Internal storage is 64GB, and you get Cat.6 LTE and dual-SIM support. Keeping this running is a 4,000 mAh battery. The Honor 8 Pro will ship with EMUI 5.1 on board, which is layered atop Android 7.0 Nougat. The device is 7mm thick.

Unfortunately pricing hasn't come out yet, but past rumors talked about the Honor 8 Pro going on sale in Europe on April 5, which is next week. So hopefully we'll hear more about this in the next few days.

Source (in Russian) | Via (in Finnish)

Huawei Honor8 pro,I think will top up in Europe, Asia,Afrika even in America in the next few weeks because this device looks uniquely sweet coupled with higher and interesting features, In fact I can't wait to hold this phone myself-Oliver

Umm, Honor comes under Huawei! It's a sub-brand.