The Huawei Mate 10 Pro has an enhanced version of the second-gen dual-camera by Huawei and Leica. The setup has the same image sensors as on the Mate 9 and P10 series, but the apertures are wider. To put this in numbers, we're looking at a 12MP color and a 20MP monochrome imager sitting behind f/1.6 lenses each. Just like the last year, the snappers are reportedly capturing multiple frames each and then combining them to achieve clearer shots.

Much like on the Mate 9 and P10 Plus, the color camera has OIS. The B&W sensor has better photosensitivity, so the lack of OIS is somewhat compensated.

The camera relies on the same 4 focusing technologies as before - you get laser AF, depth detection, contrast-detect , and phase detect AF. There is still no Dual Pixel phase detect AF, though. 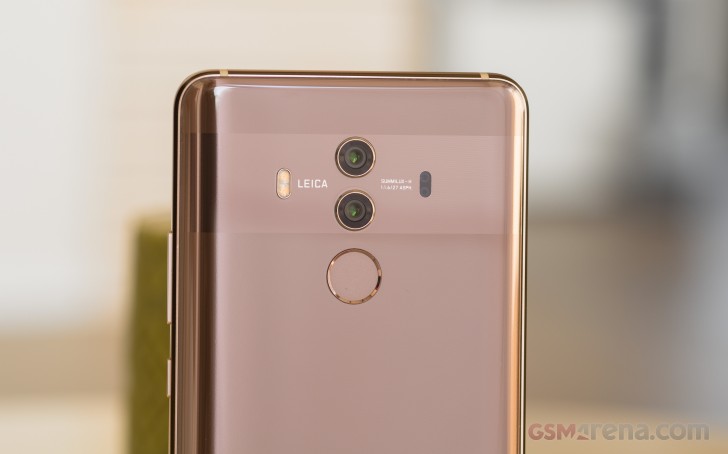 The most important change in Mate 10 Pro camera is the new higher-grade Leica SUMMILUX-H lenses with bright f/1.6 apertures. Thanks to the Kirin 970 and the new dual ISPs that boost processing and noise reduction low-light photography promises to be unrivaled. The camera will also detect movement and adjust shooting settings flexibly.

The new AI engine powered by the NPU core can identify up to 14 different scenes and automatically adjust camera parameters to produce better pictures. Sony has had a similar thing called Superior Auto for quite a few years even without an AI chipset, but most other manufacturers can't accurately tell what's in a scene they are looking at, so Huawei may be on to something here.

We pointed the Mate 10 Pro toward different objects - pets (cats and dogs), trees, sunsets, mountains, food, people, text, among others. And the camera recognized immediately what's in the viewfinder and adjusted the settings accordingly. We did the same with an Xperia XZ1 and its Superior Auto, but it was successful only in the most common scenes - sunset, city landscape, text. Huawei's machine learning and what was already taught to the NPU made an obvious difference here.

The camera automatically recognizes what's one the picture

Deep learning algorithms should make the hybrid digital zoom better than before. Portrait mode and the variable aperture should also benefit from the new chipset for better accuracy and more realistic bokeh effects.

The camera interface hasn't changed one bit. Most of the shooting modes, including monochrome, are tucked away in the menu. The viewfinder gives you quick access to Leica filters, Live Photos switch, Portrait Mode, and Variable Aperture. There is a tiny switch for Manual mode on the right side, too. The sliding menus and hidden monochrome switch aren't our favorites, but anyone can get used to those in short time.

The native 12MP color samples are great - there is plenty of detail, great foliage rendition, not a lot of noise, accurate colors, and superbly wide dynamic range. When compared, we noticed that the colors in the Mate 10 Pro photos are closer to real life, while the Mate 9's are usually a bit warmer than they should be.

Mate 10 Pro's images are sharper than before, and sometimes the over-sharpening messes fine detail such as small text. There are noticeable sharpening halos on every picture when zoomed at 100%. Hopefully, Huawei will make the sharpening less aggressive with some of the upcoming software updates.

Just as Huawei's previous dual cameras, this one has a striking dynamic range. Some auto HDR trickery is most probably involved here. Whatever is happening behind the scenes, you'll very rarely have to turn on the HDR mode manually.

And here are the Mate 9 samples for comparison purposes.

And here are some more beautiful photos captured in Munich, Germany.

As we said there is rarely any need for engaging HDR manually, but here's a shot so you can see the minimal difference that makes.

Huawei advertises the Mate's camera as having 2x lossless zoom. It's facilitated by those multiple frames that the camera captures all the time, which give it more data to work with than what you'd get from a single 12MP shot (or 20MP). We tried some shots, and those indeed turned out very good with lots of detail, same colors and dynamic range as the normal samples, but a little bit noisier.

Unfortunately, the P10 Pro zoomed photos didn't turn out as good as the ones we god with the Mate 9. Here is hoping Huawei fixes that with an upcoming update.

The 20MP hybrid color images don't match the 20MP monochrome ones for high-intricacy resolution. We don't know the magic behind the combination of high-res monochrome + lower-res color sensors, but we can't think of a reason to use this mode. The samples are better than upscaled 12MP color samples, yes, but the difference isn't huge.

We also downscaled a 20MP to 12MP and compared it side by side with a native 12MP one. Both ended up completely identical.

The monochrome images are hard to beat for dynamic range, but this camera alone is more of an artistic tool rather than a mainstream shooter. The monochrome 20MP images came with plenty of resolved detail, but there is not that much more detail than in the 12MP color ones. That's why we recommend leaving the resolution at 12MP for the mono shots, too. First it's more convenient because you won't need to change the resolution every time you switch the camera (because the AI can't learn you want to shoot 20MP mono and 12MP color every single time), and then the 12MP ones look much better and eat up less storage.

The monochrome photos have superb contrast, low amount of noise, and great dynamic range - especially in the shadows. Those are perfect for street photographers or dramatic closeups, but you need to pick the right subject for them to shine.

Finally, Huawei offers Leica's proprietary Vivid and Smooth filters, if you are a fan. You can apply those on both videos and pictures.

You can check how the 12MP RGB camera stacks against the Mate 9 and Note8. 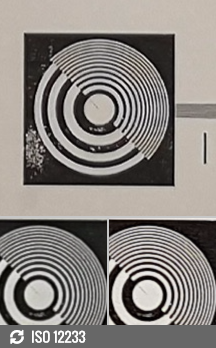 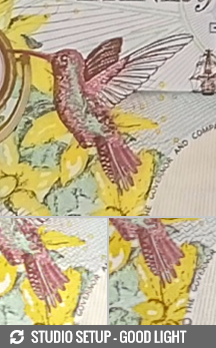 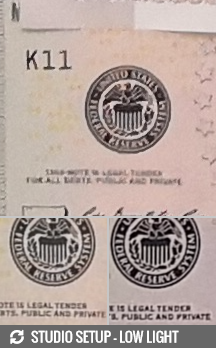 Huawei Mate 10 Pro vs. Mate 9 vs. Galaxy Note8 in our photo compare tool

You could also use our tool to compare the monochrome camera samples, if you like.