One of four Mate 20 models announced by Huawei at its special event last month is the Mate 20 RS Porsche Design, and this has the honor of being by far the most expensive of the bunch. We've already seen it go up for pre-order in the UK with an expected shipping date of November 16.

Today the company itself has unveiled the official release date for the smartphone in its home market of China. If you've saved up the cash, know that you'll find the Mate 20 RS Porsche Design in stock in its online store on November 17 at 10:08 AM. 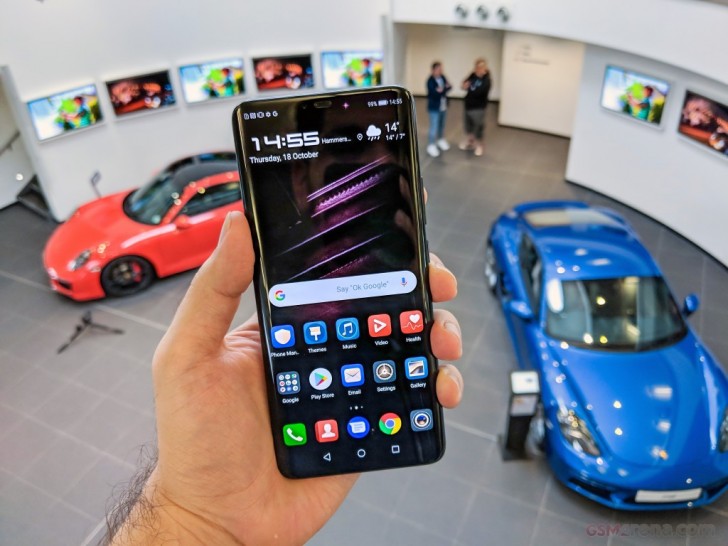 It's priced at CNY 12,999, which roughly translates into $1,874 or €1,649. What you get for that amount of cash is the Porsche Design logo on the back, which is two thirds leather and one third glass.

Our Huawei Mate 20 video review is up

This phone screams for attention, I’m rich, I’m rich! Look at me! People who actually have a Porsche wouldn’t be interested in this.

You're a sad iPhone user. You should try any flagships using Android. It will heal your insecurities. :)

Dream phone, someone buy me one lol