Huawei’s future on the smartphone market has been in limbo since the trade negotiations between China and the United States, but for now, it looks the timeline is back on track. The company announced the launch date of the Huawei Mate 30 series - it is September 19, and the event will take place in Munich, Germany.

Did you get it right? The countdown to #HuaweiMate30 starts now!
We're going full circle in Munich on 19.09.2019.
Join us live: https://t.co/9ugi5gG9ci#RethinkPossibilities pic.twitter.com/etRYjrBVEC

Specs-wise we don’t know much about the Huawei Mate 30 and Huawei Mate 30 Pro - we expect Kirin 990 chipset that should be announced at IFA 2019, taking place later this month, 6.7” OLED screen for the Pro version and up to 55W charging. Rumors also suggested two 40 MP shooters on the back of the more powerful phone. 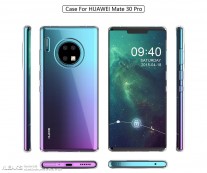 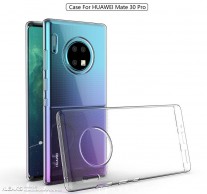 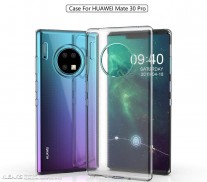 Although the OS is expected to be Android Pie or Android 10, we are up for a surprise, since Huawei already introduced Harmony OS as a back-up variant of Google’s platform if the talks between the US and China don’t yield a productive result.

I love all kinds of smartphones. In fact, my 1st phone was Samsung but the battery was very poor and it drained automatically. When Huawei was first introduced to me, I immediately love the user experience. I currently using a P20 phone now. All phon...

Unfortunately i guess it's not the setup that was expected with a77 and g77 after all. But i do feel like they will release a chip with them sooner than a year from now.