The Huawei Mate 30 Pro 5G was announced in September with two memory versions - 8GB/256GB and 8GB/512GB. The company launched a third cheaper variant last week with 128GB storage and it's now available for purchase in China. 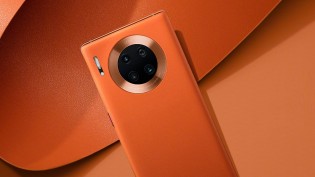 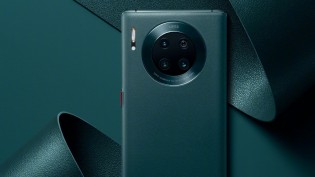 The Mate 30 Pro 5G is built around a 6.53" FHD+ OLED display that comes with a fingerprint scanner embedded. It has the Kirin 990 SoC under the hood and runs Android 10 with EMUI 10 on top. 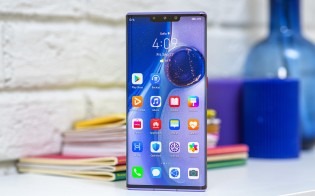 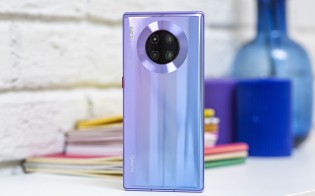 For photography, the Mate 30 Pro 5G has a 32MP selfie snapper on the front joined by a 3D ToF snapper, and on the back is a quad camera setup which is a combination of a 40MP main, 40MP ultrawide, 8MP telephoto, and 3D ToF modules.

Fueling the package is a 4,500 mAh battery which supports 40W wired and 27W wireless fast charging.

You can read our in-depth review of the Mate 30 Pro to learn more, or watch the video review below.

Y do a cheaper version does this mean we won't get 512 real version of mate 30.real version is great I would love to have one but da real version

Awesome, finally available in that great orange version, and without any bloated Google spyware! Mate 30 Pro is finally officially available over here in Germany, at MediaMarkt, but sadly only in that ugly silver version. I really do hope the orang...

I don't think u have to feel sad for the 2nd biggest mobile brand in the world and in a few years no. 1 lol.