Smartphone companies today will go to any length to remove the infamous notch from the screen - we’ve seen sliders, pop-up cameras rotating units. Yet Huawei is seemingly planning to retain the wide notch on the Pro variant of the Mate 30, according to latest leaked screen protectors and shatter-proof glasses. 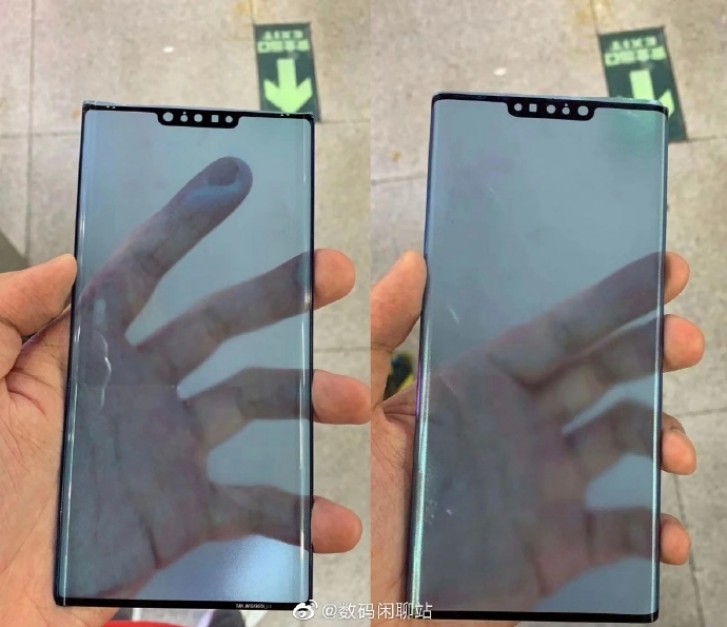 The front panel of the Mate 30 Pro reveals no less than five holes in the notch. One is definitely for the selfie camera; another is for the proximity sensor, there is a hole for the speaker too. Rumors are the Mate 30 Pro will bring ToF for face unlock and some AR/VR emojis. 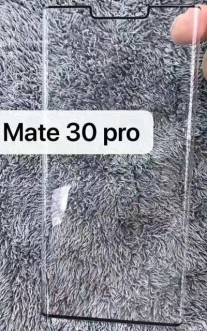 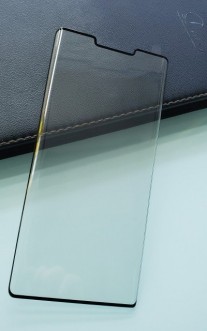 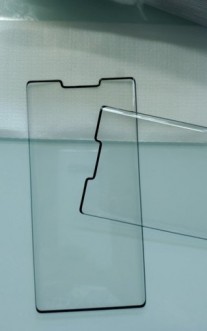 One leakster suggested the same will happen to the Mate 30 as well - five cutouts, wide notch, the whole nine yards. However, a photo reveals the Mate 30 Pro will go for the extremely curved edges of the OLED, while the Mate 30 will have a more moderate curvateure. The side and bottom bezels will be extremely thin - the ones on the Mate 30 Pro are practically invisible, given they sit beyond the curved edges.

Huawei is staying silent on any eventual launch timeframe, probably waiting for the US-China trade war to settle down.

Ah, the store you dont own and customers you dont have.

Try to watch a movie with a phone with notch and with a punch hole. When you have a notch you know where is your edge of a movie screen but with a hole in screen the whole movie is divided among the hole around the whole screen it looks far worse ...

Man i am not a fanboy i am serious. Speaking from millions of my customers reviews and experience. In my stores phones with notch sells a lot better than with punchholes but unidisrupted screen I.E. no notch, no hole, no cut out still sells the...