Huawei released its Mate 40 series back in October 2020, and predictably the phones came with Android OS and EMUI on top. Now that the company is about to finalize its in-house OS it has already started testing it on its former flagships.

A device that looks a lot like the Huawei Mate 40 Pro smartphone has been listed at TENAA. The footprint and overall design are exactly the same but one major difference is the phone codenamed NOH-AL00 runs Harmony OS 2.0 as per the included table. 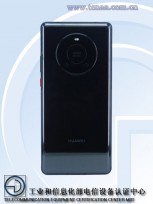 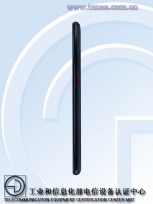 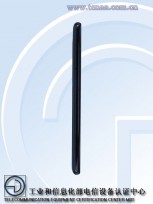 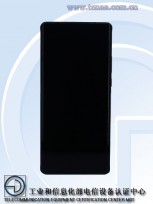 Another interesting note about this Huawei Mate 40 Pro is there are no 5G bands listed, clearly indicated that this could be the rumored 4G version. While we do not know the chipset, the CPU is listed as 3.1 GHz, which matches the Kirin 9000.

Either way, we are going to see Huawei Mate 40 Pro with a Harmony OS, and it could very well be in June, according to the latest plan.

Why not just use the web browser for gmail? You can even take advantage of the desktop version which has more functions.

Using the Huawei for almost a year, I can say I've gotten used to life without Google. The only thing I will say that sucks is not having access to GMAIL. That's really the only app I use on a daily basis, which requires google authenticati...

Funny that harmony OS based on Android lol.