The latest teardown victim of the folks over at iFixit is Huawei’s Mate 40 Pro which managed a 4/10 repairability score. Access to all major components is relatively easy though taking off the display requires plenty of caution due to the huge amount of adhesive used around the panel. 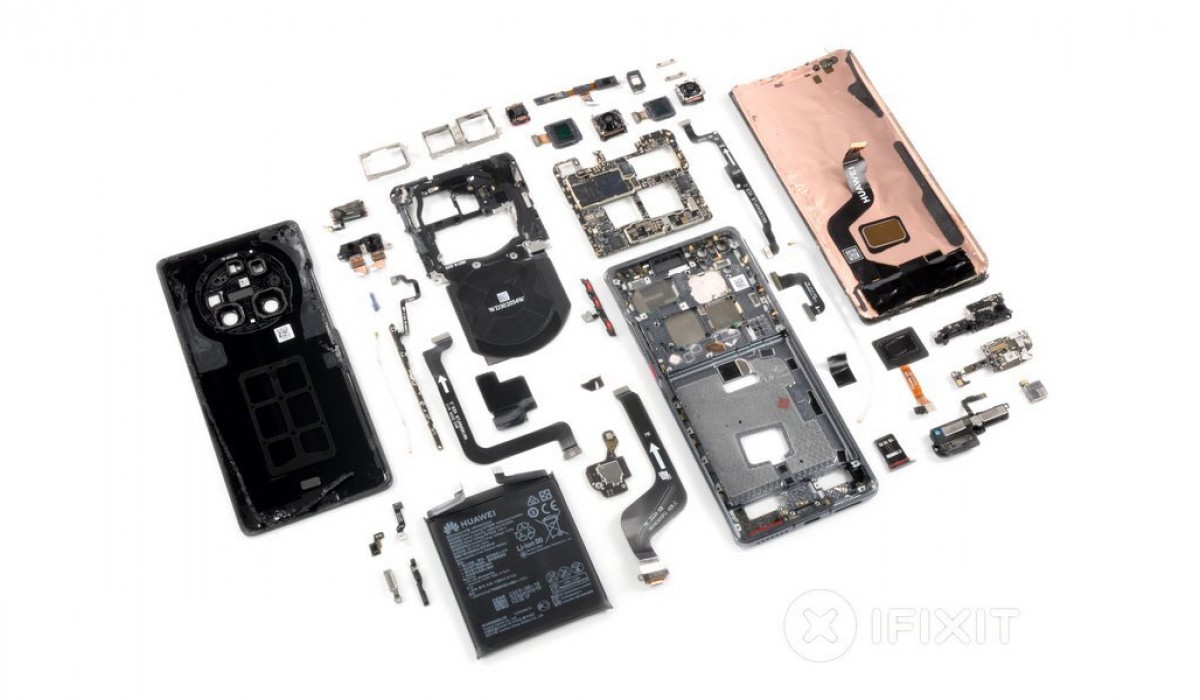 Like most teardowns, this one begins by heating up the back and prying open the rear panel. The authors note the obscene amount of adhesive used to keep the phone intact which necessitated the use of additional equipment. Once open we can immediately see the flash and three camera modules which are strapped under the motherboard shield. 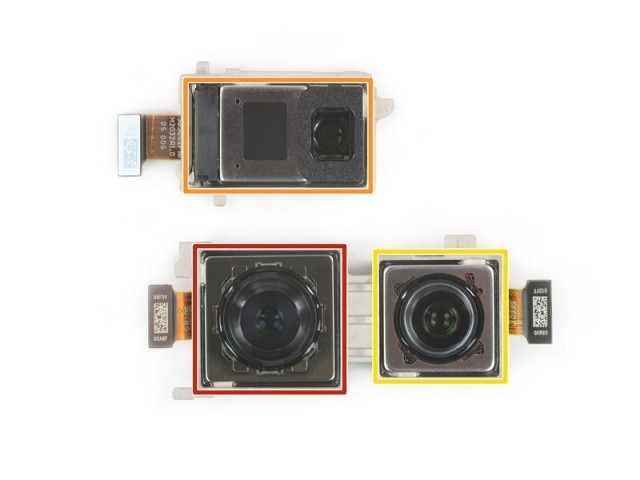 Several Phillips screws and connecting cables later comes the 4,400 mAh battery which comes with its own pull tabs making it relatively easy to remove. Then it’s time for the motherboard which houses the 5nm Kirin 9000 5G chipset alongside the Chengyan LPDDR 5 RAM and Samsung UFS 3.1 storage chip. The Mate 40 Pro+ and Mate 40 RS notably come with Huawei’s own HiSilicon SFS1.0 storage instead of the Samsung flash memory seen here. 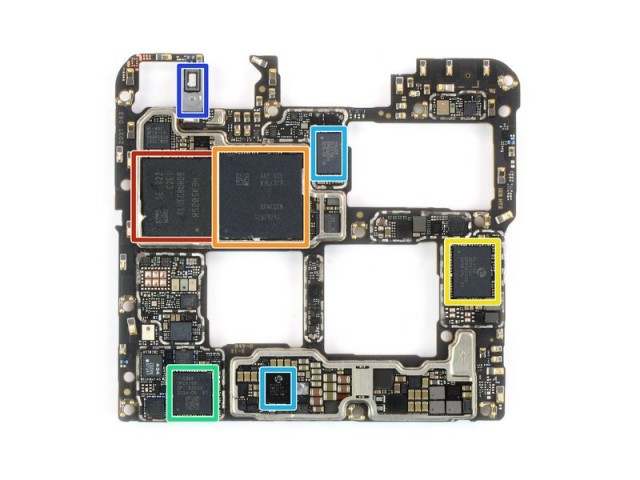 Huawei Mate 40 Pro disassembled, have a peek inside

LOL PLEASE. Have you seen the Hugh Jefferys video on the Iphone 12 its unrepairable. Apple blocked 3rd party repairs. So much for "saving the environment"

It isn't only about touch rejection, it is also about how each user hold his phone. Everyone seems to forget that there are many different ways to handle a smartphone, and some would be totally immune to accidental touch (either never touching...

Oups, yes, indeed, it was meant for the post just below yours. I'll report my message and answer to the right person this time xD