Last week we saw a teardown of Huawei’s Mate 40 Pro by Chinese tech blog Aio Technology and now we have a disassembly for the flashier Mate 40 RS which revealed a proprietary HiSilicon storage chip underneath.

The teardown starts predictably by heating up the back of the device and using a suction cup to pry it open. Aside from the exclusive octagon-shaped rear design, the Mate 40 RS is nearly identical in design to the Mate 40 Pro on the inside. 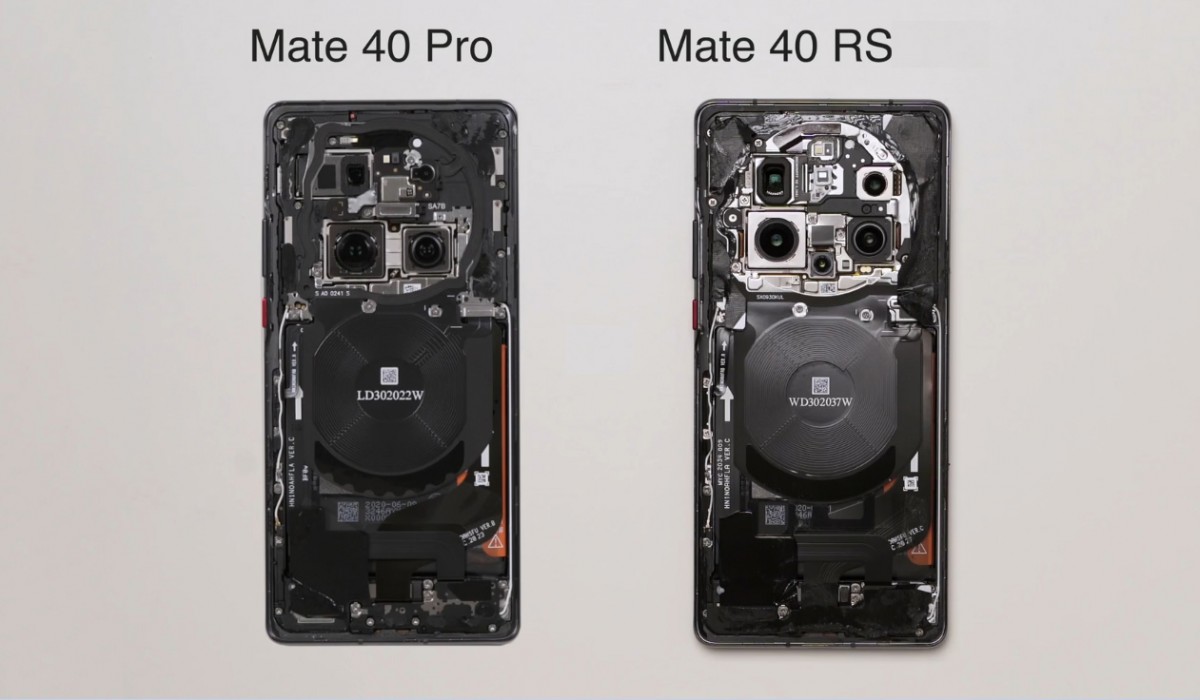 We have the five camera modules including the IR temperature sensor alongside the NFC and wireless charging coils, 4,400 mAh battery and charging module. Disconnecting several connection cables lets you remove the motherboard and camera modules. 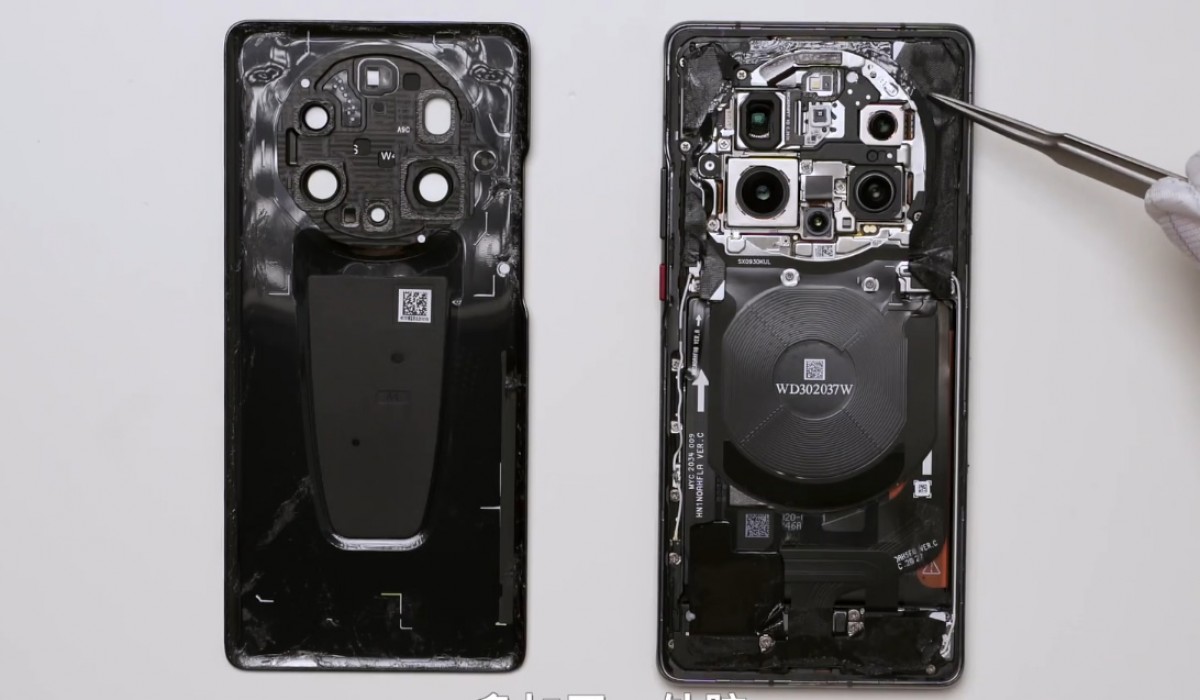 This is where the interesting bit is, we can clearly see the memory chip bears HiSilicon branding which is proof that Huawei is developing in-house memory chips. There’s not much info out there about this specific memory storage. 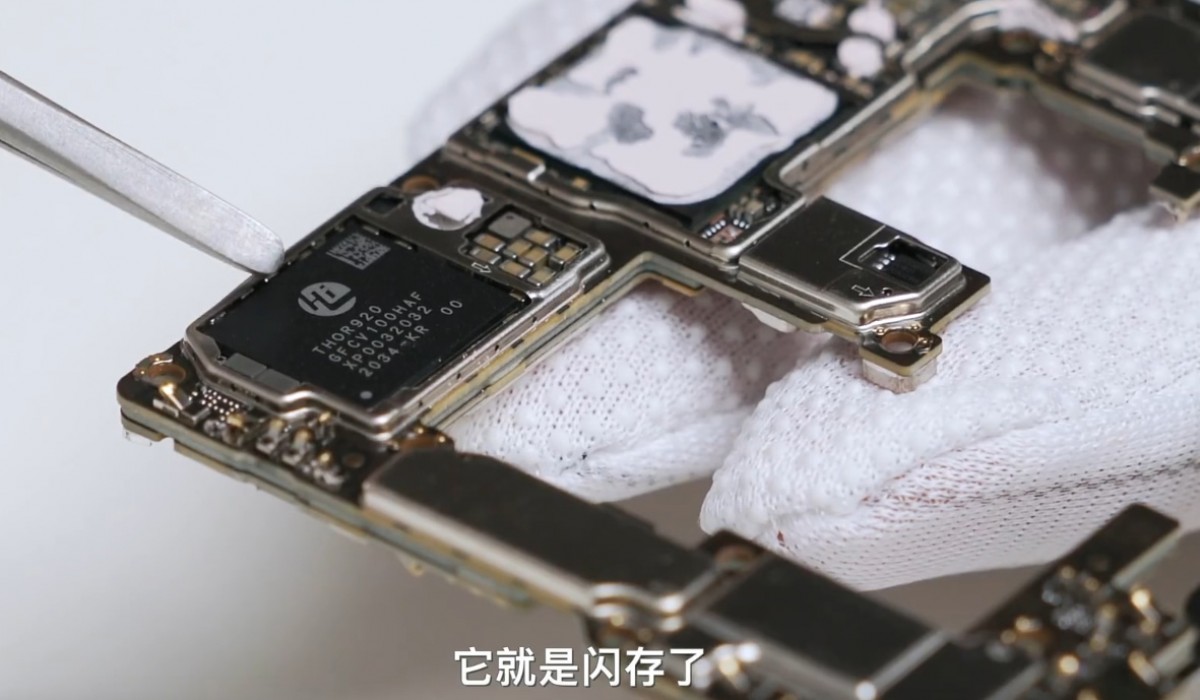 According to reports from Chinese tech bloggers, the Mate 40 Pro+ and Mate 40 RS are the first devices to use Huawei’s self-developed SFS 1.0 flash memory which tests almost twice as fast as UFS 3.1 storage in read and write speeds.

Still, there is no official statement from Huawei on the SFS standard so take all this information with caution.

Huawei Mate 40 Pro disassembled, have a peek inside

We all know what happened to Intel..In 5 years AMD will be a global champion..and you can blame some other guy then..stop crying and get back to work..The world salutes innovators not narcissists..

In terms of consumers you trusting Huawei or not after the US claims is completely up to a country by country basis, some countries have Citizens who rather trust China than the USofA so if you are gonna assume the citation is like in the USofA all o...