Huawei will finally bring back the Mate series this September. The Mate 50 series will arrive alongside HarmonyOS 3.0, a new chipset, and possibly even the Aito M5 EV, or Aito M7. 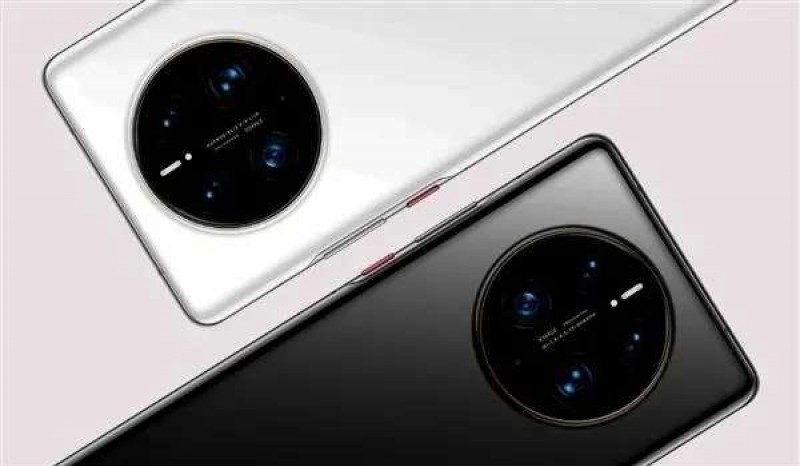 The series will feature the Mate 50, the Mate 50 Pro, and the Mate 50 RS. The phones will be powered by the new Kirin 9000S. The chip will allegedly remain 4G-only.

Below is a render from reliable Chinese tipster Digital Chat Station, showcasing the reported rear design of the Mate 50 and Mate 50 Pro. 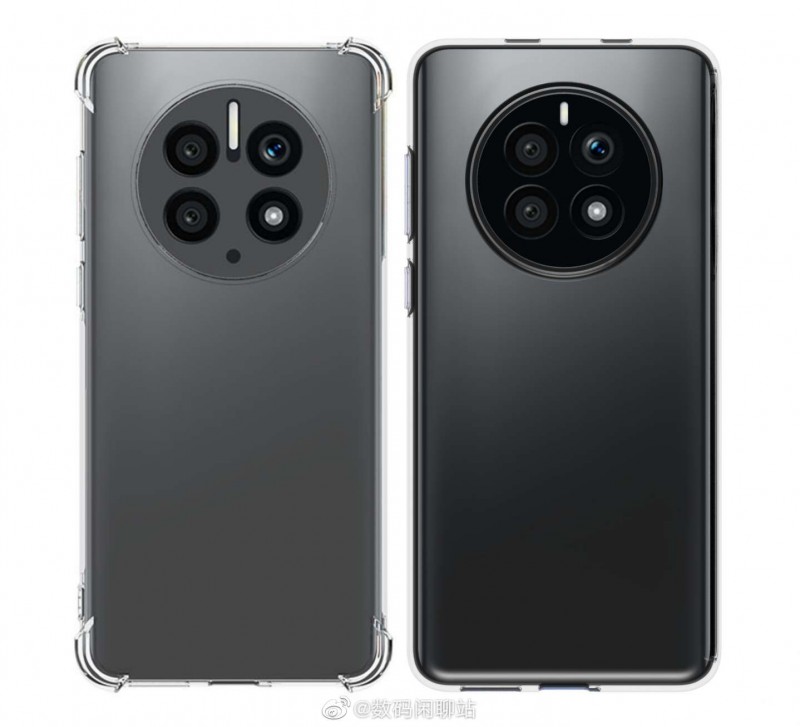 This image reportedly shows the difference between the Mate 50 and the Pro (and likely RS). The base model has a punch hole camera, while the Pro model will feature face scanning. 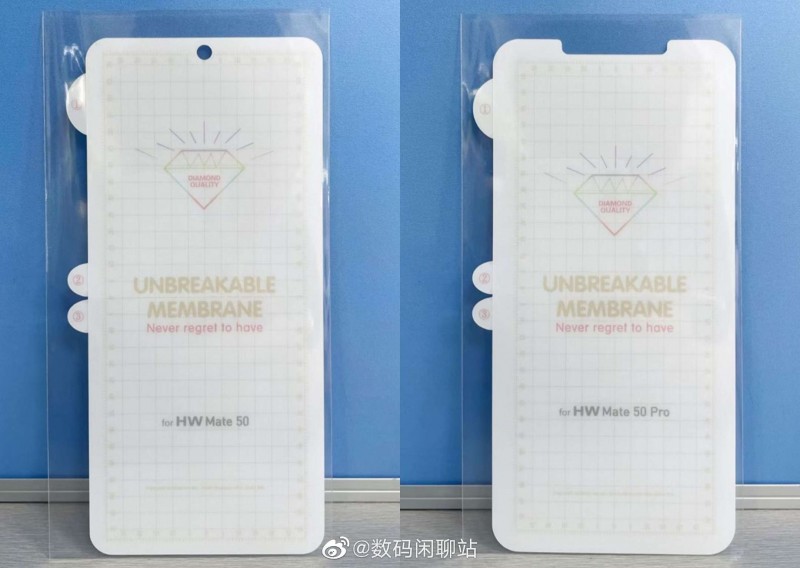 Huawei will release the new Harmony OS 3.0 alongside the Mate 50. Rumor has it there will be some imaging improvements called XMAGE. 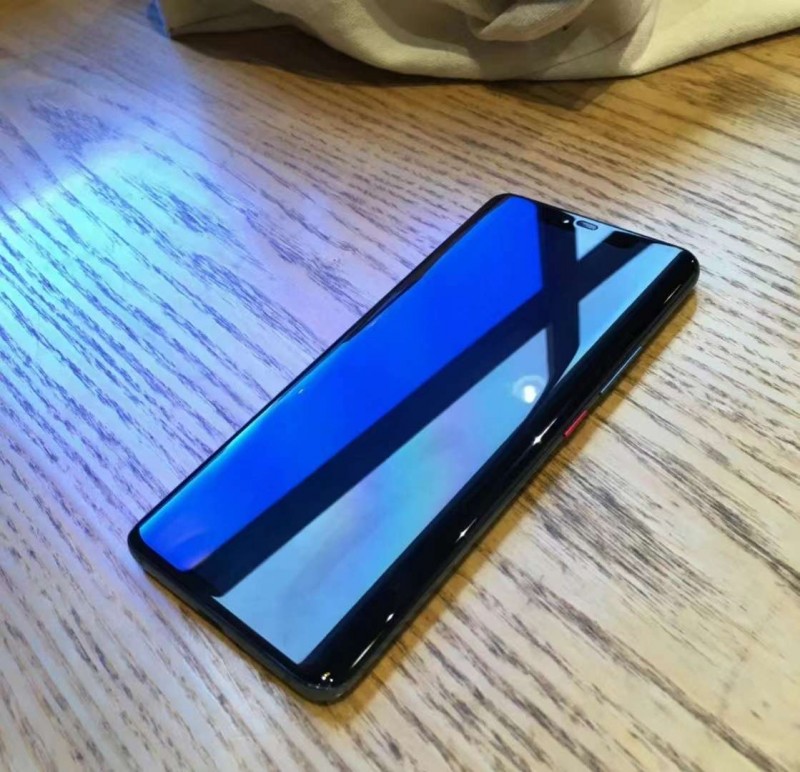 I completely agree, I had the mate 20 pro and it was a FANTASTIC phone. I'd have had nothing but Huawei since if it weren't for that stupid trump era ban. In fact I've just bought one of their laptops, and that's bloody fant...

Well, I don't call a EU release 1 year later a global release. Both Mate 40 and P50 series were only available in China on official release. By the time they came to Europe, all other brands had released their next flagships. With regard to sens...