In the wake of soured relations between Huawei and the US, life has been anything but easy for the Chinese tech giant. However, that doesn’t mean that acceptance or desperation have settled in. Quite the contrary, Huawei and its subsidiaries and sister companies have really been doubling-down hard to make up for lost ground and still come out on top. Whether through impressive efforts into 5G infrastructure, expansion and contracts or the aggressive Western marketing for tech accessories like smart TVs and wearables, which haven't been affected by various trade bans quite as badly. And these are just some of the reactionary measures in the tech realm we are observing first-hand. Huawei's contingency plans stretch far and beyond and operate with impressive scope. 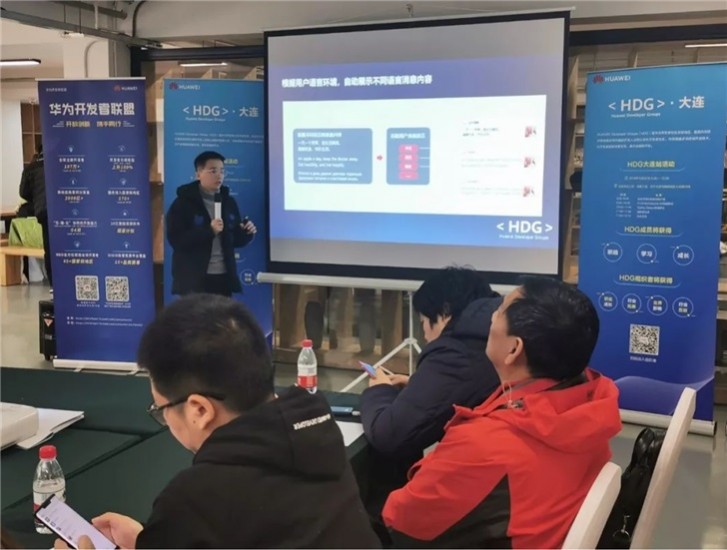 Software effort has been huge in this process. And we're not just talking about the company's HarmonyOS, which still holds great promise as an Android alternative and beyond. Huawei's recent work on filling the Google-sized hole, so to say, in its current and future Android devices has been nothing short of admirable and impressive. Huawei Mobile Services (HMS) 4.0 beta was just revealed on December 27 at a Huawei Developer Groups (HDG) event. The beta version of what is essentially an alternative to Google's Mobile/Play Services will be coming shortly and it is packed full of new features, as well as major improvements to existing ones.

Huawei account services, in-app payment services, and advertising services all get a major boost in functionality. And there are shiny new software packages to get excited about as well, like smart learning services and dynamic label manager services, as well as a new Safety Detect security detection service. The latter promises system integrity, application security, malicious URL and fake user detection. Definitely a nice and much needed effort into improving the company's stance and image with regard to privacy. 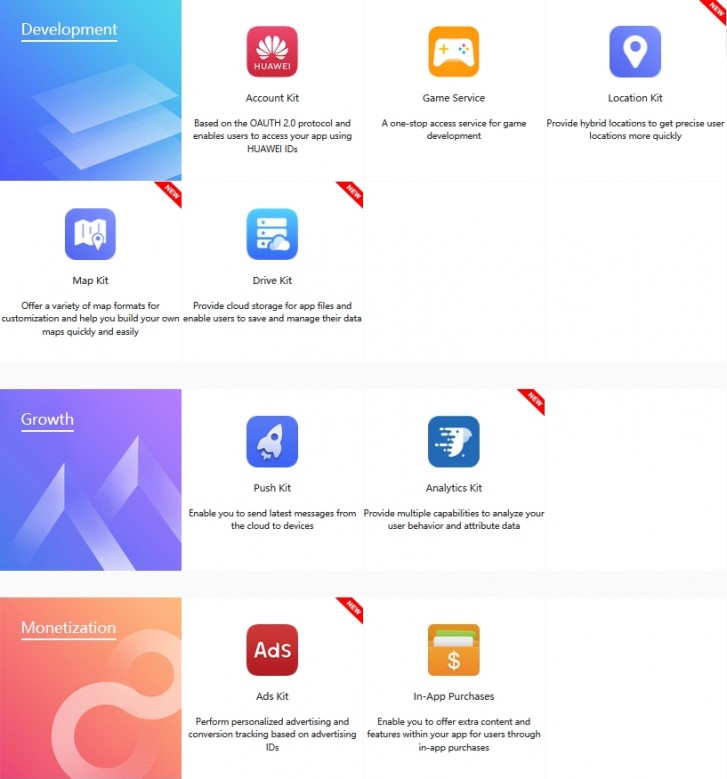 Huawei also boasted that it's own Push Kit notification and communication service has seen a huge spike in users lately, with over 38,000 applications currently signed-up and a daily message volume exceeding 30 billion. These numbers appear to be more than just the product of organic growth, though. A few days ago, Huawei and Honor CEO spoke out about the company's ongoing software effort and particularly the goal to create Google app alternatives by the end of 2020. As part of said effort, both Huawei and Honor have apparently been reaching out to developers of the top 150 apps in India to both scout for talent and try to entice said parties into implementing HMS and getting on to the Huawei app store. The entire mission, allegedly, has a sizeable $1 billion fund backing.

Finally someone with a brain