Last month we learned that Huawei will not unveil its P11 flagship (or P20, the name is not yet confirmed) at MWC 2018. Today the company announced on its Weibo page that it will still hold an event in Barcelona and announce new products.

Huawei is one of the few companies that posted a two-digit growth in tablet market (the other big player being Amazon), so a new Mediapad might be on its way. 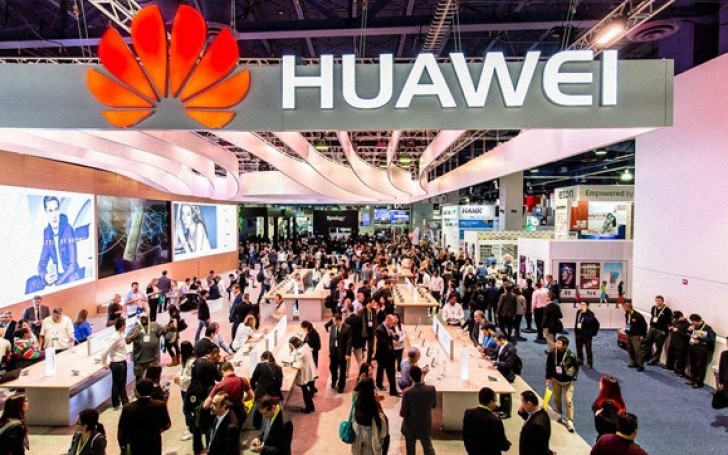 The company might also announce the official arrival of its payment system Huawei Pay in Europe or a new smartwatch, a successor of the last-year’s Watch 2.

Huawei will unveil the P11 after the MWC, insiders claim

Huawei Pay headed to Russia, to go to Eastern Europe next

you are talking about OnePlus buddy.